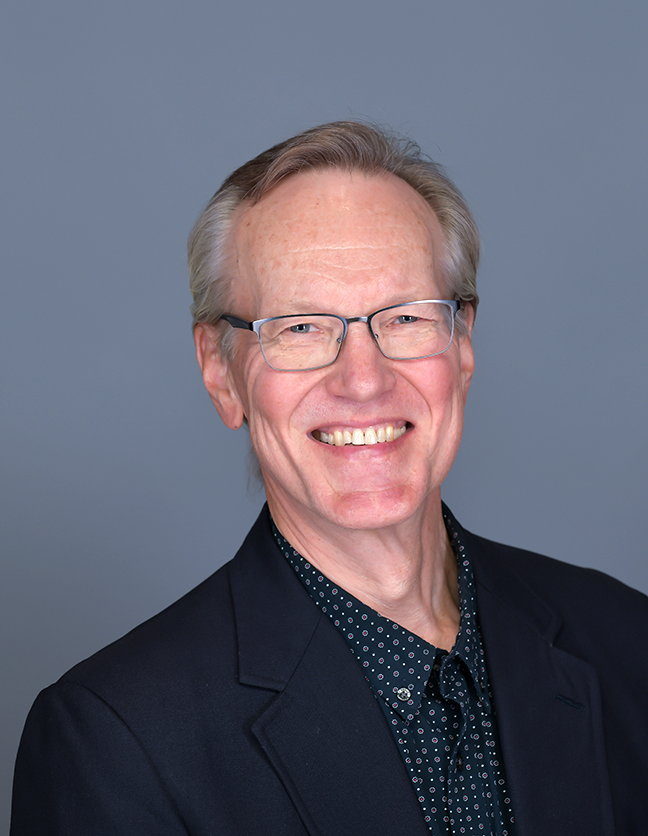 Barry Bandstra’s teaching centers on the Old Testament/Hebrew Bible and the biblical Hebrew language. He also regularly teaches a section of First Year Seminar and a capstone Senior Seminar within the college's interdisciplinary studies program. He is a past chair of the Department of Religion.

His professional interests include the application of computing technology to teaching and learning. He regularly teaches an interdisciplinary computer science and biblical studies course that applies the Python coding language to text analysis. As the director of academic computing, he is involved in giving direction to the college's course management system (currently Moodle), faculty training in technology, nurturing innovation in pedagogy and in developing the college's program of summer online courses.

He is an active member of the Society of Biblical Literature and is currently on the steering committee of the Global Education and Research Technology section. He was past program chair of the Linguistics and Biblical Hebrew section, and before that he chaired the Ugaritic and Northwest Semitics section. His research interest is the application of Hallidayan systemic functional grammar to the linguistic description of the biblical text.

Dr. Bandstra is an active member of the 14th Street Christian Reformed Church in Holland, Michigan, where he has served terms as elder. His hobby is long-distance motorcycling; he has ridden his Honda twice to Alaska and once to Newfoundland, and has twice survived off-roading the Great Divide from Canada to Mexico on his KLR650.