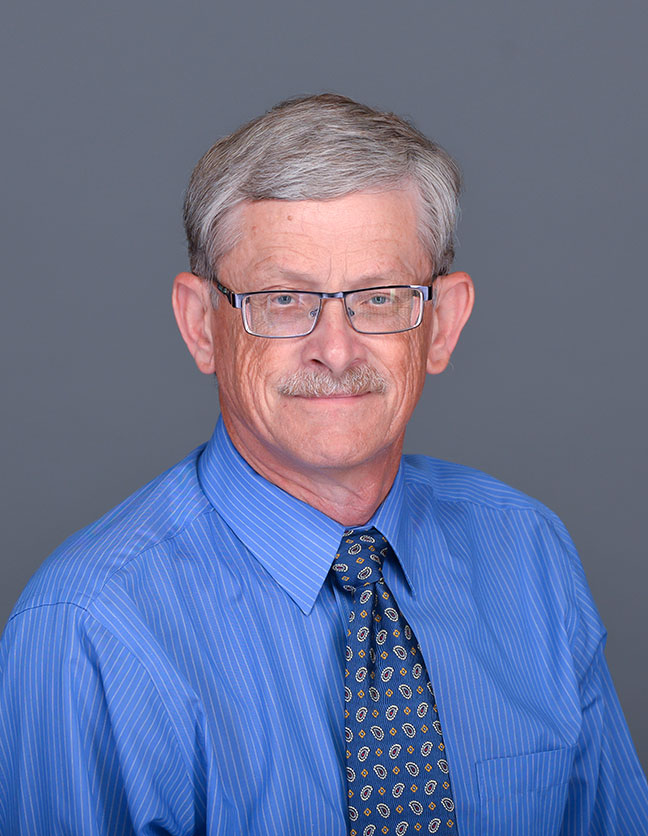 Dr. Christopher Barney began teaching at Hope in 1980 following three years as a postdoctoral researcher at the University of Florida College of Medicine. He served as the T. Elliot Weier Professor of Biology and as a member of the neuroscience minor program faculty. Dr. Barney taught:

Dr. Barney's research group worked in the area of regulatory physiology and in collaboration with Dr. Chase's laboratory on the development of a rodent model of bipolar disorder.

Dr. Barney's expertise includes several areas of animal physiology including temperature regulation, thirst, water balance, regulation of metabolism and behavioral neurotoxicology. Dr. Barney served as the director of the Department of Biology's National Science Foundation (NSF)-funded Research Experiences for Undergraduates program for many years and has served as a grant reviewer for NSF and as a external reviewer for several biology departments. Dr. Barney also served as the director of Hope's 2004–2008 HHMI Award.

Dr. Barney likes to spend time with his family, read, golf, travel and work on his or his childrens' houses.