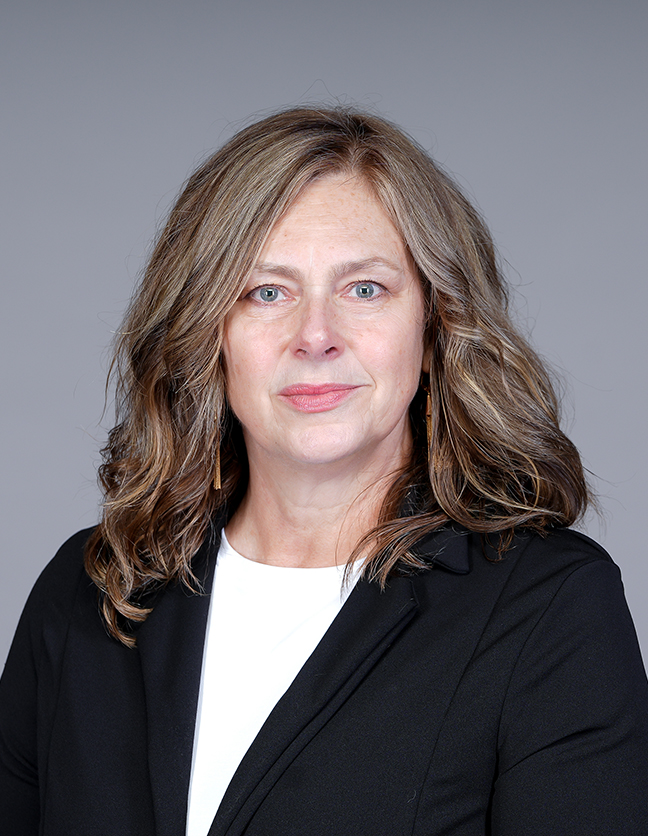 Rhoda Janzen Burton writes memoir, nonfiction essays, and poetry. Her memoir Mennonite in a Little Black Dress spent 50 weeks on the New York Times bestseller list, reaching #1 on that list and on comparable lists in England and Canada. Her poetry has appeared in many literary journals including Poetry, The Yale Review, Gettysburg Review, Crazyhorse and The Southern Review, and her essays and reviews in publications such as The New York Times, Timbrel, Christianity Today and More Magazine.

At Hope her courses focus on American literature of the 19th and 20th centuries, creative writing and modern English grammar.

Dr. Burton’s most recent book is Squeeze the Sponge: A No-Yawn Guide to College Writing.