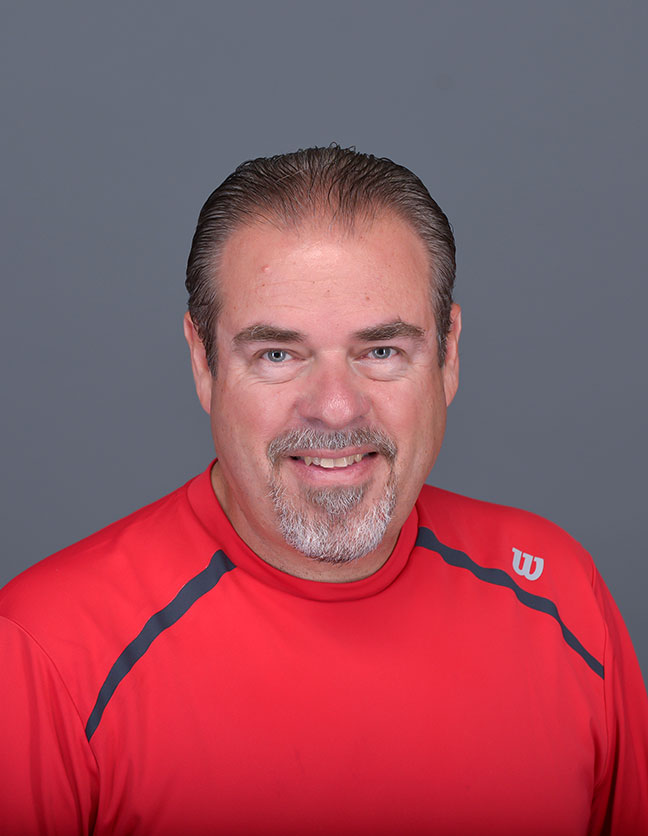 Jorge’s programs have developed more than 180 High School State Tennis Champions in Michigan. Jorge has been the personal coach to many nationally ranked juniors in the U.S., including three national champions. His personal students have earned college scholarships totaling several million dollars.

Jorge loves Hope because of its tight-knit community and because its commitment to athletics is one of the strongest in the country. At the Dewitt Tennis Center, the staff is free to repurpose competitive tennis as a means to build character, not just win matches.

He is also a member of the USTA National Tennis Center Professional Advisory Staff and is a certified Mental Toughness Specialist through the Human Performance Institute.