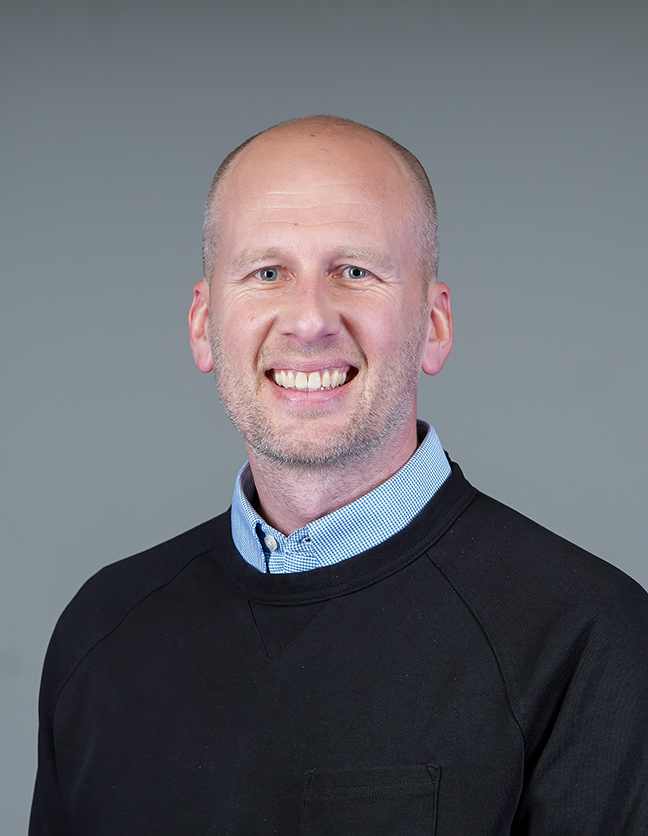 He has recently published the book, Making March Madness: The Early Years of the NCAA, NIT, and College Basketball Championship Tournaments, 1922–1951, (University of Arkansas Press, 2017).

Chad’s research is focused broadly on the socio-cultural aspects of sport. His areas of specialization and interest include the philosophy of sport, the history of sports and their role in cultural trends and the connection between sports and Christianity.