Associate Librarian for the Humanities
616.395.7986denotto@hope.edu 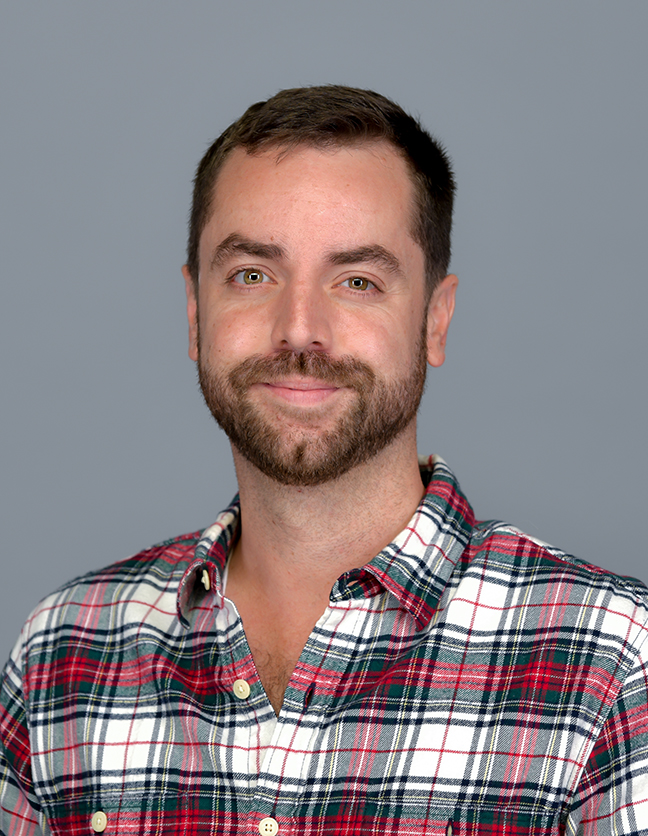 Michael joined the Van Wylen Library in July 2017 as the humanities librarian. He is a part of the Research and Instruction team, providing instruction and research consultation as well as maintaining and developing library collections in the humanities. Michael’s scholarly interests include street art and graffiti, literary theory, popular culture and posthumanism, though he is very much a generalist. His favorite part about being a librarian is helping students.

He has previously worked at Denison University and St. Mary’s University of Minnesota.

Michael mostly grew up in Illinois, though his parents now split their time between Michigan and Northern France. He has also lived in Arizona, New York, Ohio, Indiana and Minnesota. He enjoys hiking, going to concerts (hip-hop, funk/jam, indie), playing and watching soccer, watching foreign films, attending baseball games (lifelong Cubs fan), traveling and exploring, collecting wine, practicing yoga, reading novels and visiting new breweries. He surfed in Ireland, visited Belgium on its Independence Day, has walked the ramparts of Saint-Malo, survived San Fermín in Pamplona, has visited the town of Tequila just outside of Guadalajara, Mexico, and most recently hiked in Iceland.