Director of Events, Conferences and the Haworth Hotel
616.395.7893emerson@hope.edu 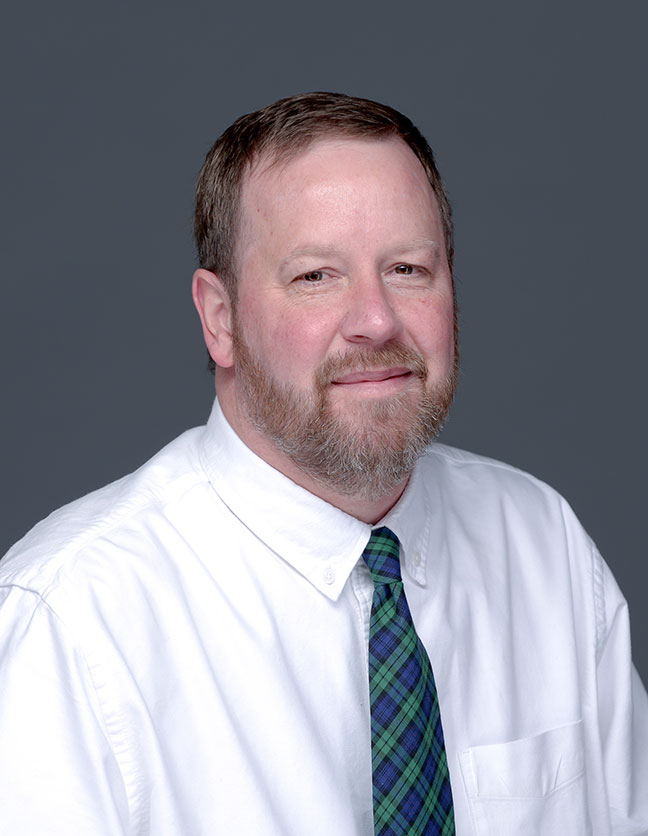 Derek Emerson ’85 is currently the director of Public Affairs and Events, where he has the opportunity to work with public relations, community outreach, events and conferences. He also oversees the Great Performance Series and has been teaching English 113 since 2005.

Derek has been a freelance writer and editor since January 1994, having published over 1,000 articles for local newspapers and more than 600 press releases for Hope. He has also designed, edited and completed layouts for full-length books.

Why I Love Hope College

Derek thinks Hope College is a vibrant, academic community that cares about its faculty, staff and students. He loves working with students in and out of class, and they are the main reason he has remained at Hope College for so long. He also loves working in a place where Christian faith is a welcome part of daily life.

Derek’s wife was a resident director at Hope, so he lived on campus for 17 years in Kollen, Durfee and different cottages. They moved off campus several years ago but are about ready to come back!

Derek has been married to Mary Ann Permesang ’85 for over 30 years, and they have four children. Two are Hope graduates, one is a current student at Hope College and his youngest son passed away from cancer in 2013. He has done quite a bit of public speaking about his youngest son in terms of faith issues and fundraising for cancer-related organizations.

Derek likes to spend time with his family, read a lot of books, attend arts events, write and volunteer. It is widely rumored that he'll win a Pulitzer and Nobel Prize for Literature in the same year. He is a member of St. Francis de Sales Catholic Church.