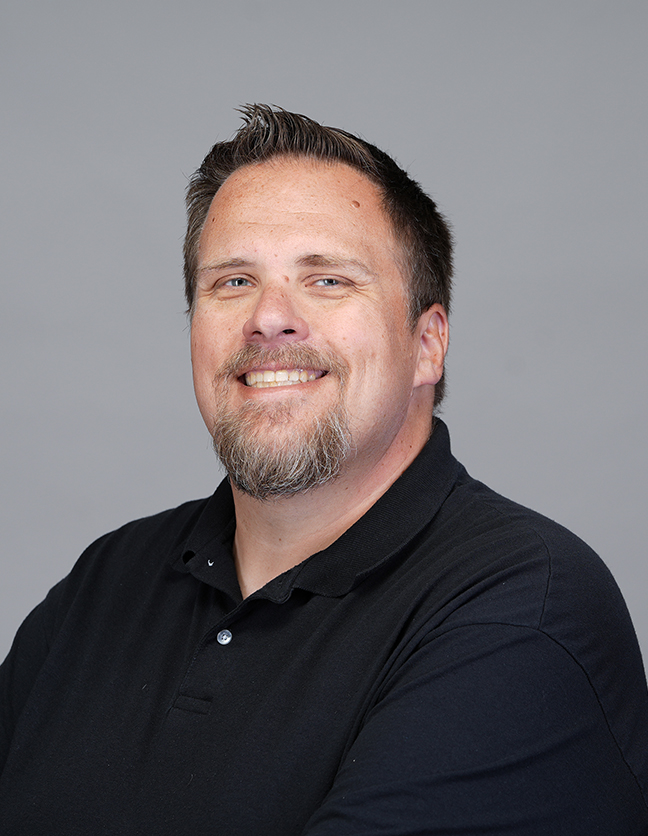 Jason Gillmore joined the faculty at Hope in July 2004. Tenured and promoted in 2010 and promoted again in 2016, Professor Gillmore has also been a Schaap Research Fellow since 2013.

Professor Gillmore has recently returned from a year-long sabbatical at the MSU Bioeconomy Institute and its Organic Energy Storage Lab. He is excited to resume teaching in the organic and general chemistry programs at Hope.

In addition to his teaching responsibilities, Dr. Gillmore maintains a research group of three to six undergraduate students in the summer and throughout the academic year. Since beginning his independent career at Hope College in 2004, Prof. Gillmore has published 13 peer-reviewed articles (9 of these with a total of 36 undergraduate co-authors) on his research and teaching and has had continuous external funding totaling over $1.34 M. This external support, along with over $280,000 in internal funding, supports his research and pedagogy at Hope College. Professor Gillmore is always looking for new undergraduates to join his research group!

Jason enjoys weight-lifting and physical training, practicing Tang Soo Do (a Korean 'karate'), reading (mostly popular fiction), travel and enjoying life on the lakeshore year-round with his wife and school-age son and daughter. They genuinely enjoy the lake-effect snow in the winter, the wonderful beaches in the summer, and walking and biking in spring and fall. His family is also actively involved at Calvary CRC and Holland Christian Schools’ Rose Park Elementary.

Passionate about mentoring new and future faculty, Jason is the founding organizer of the P3 “Postdoc to PUI Prof” workshop, preparing postdoctoral scholars for faculty careers in chemistry at undergraduate institutions. He has also been a frequent panelist or co-organizer of the American Chemical Society’s “Postdoc to Faculty” workshop. He is also active in the Cottrell Scholars community on initiatives related to Course-based Undergraduate Research Experiences (CUREs). An alumnus of the 2019 National Diversity Equity Workshop, Jason is a passionate advocate for inclusive excellence in STEM, locally and nationally.

Jason is on the Board of the Reaction Mechanisms Conference and the ACS Committee on the Petroleum Research Fund (formerly the PRF Advisory Board). He also serves as a reviewer for the National Science Foundation, the ACS-PRF, Research Corporation for Science Advancement, the M.J. Murdock Charitable Trust, CUR chemistry program reviews, Journal of Organic Chemistry, Journal of Physical Chemistry, Physical Chemistry Chemical Physics, Chemical Educator, Journal of Physical Organic Chemistry and Organic Preparations & Procedures International.