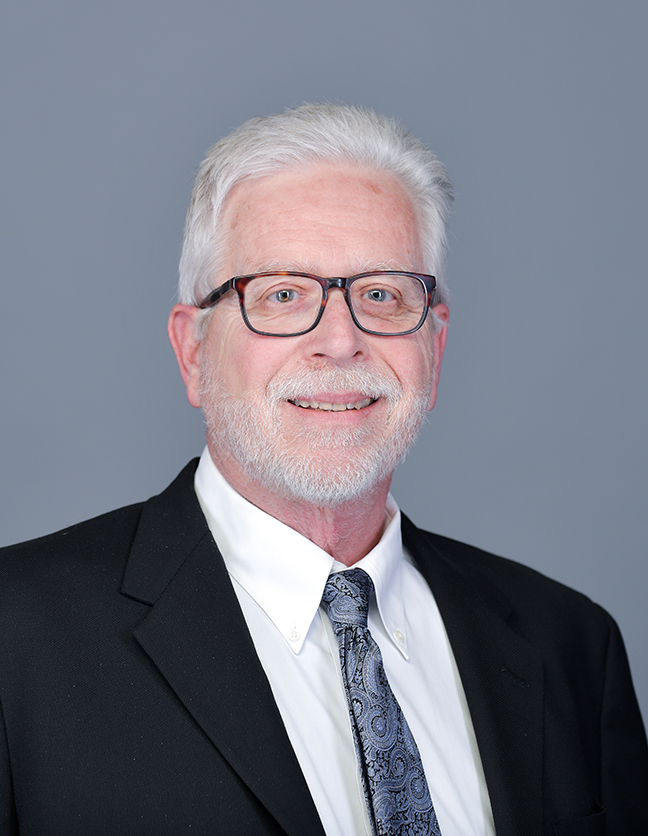 Dr. Herrick started teaching at Hope in 1984, and was chair of the communication department between 1993 and 2002. He has held the Guy VanderJagt Chair of Communication since 2001.

Dr. Herrick's areas of expertise include: