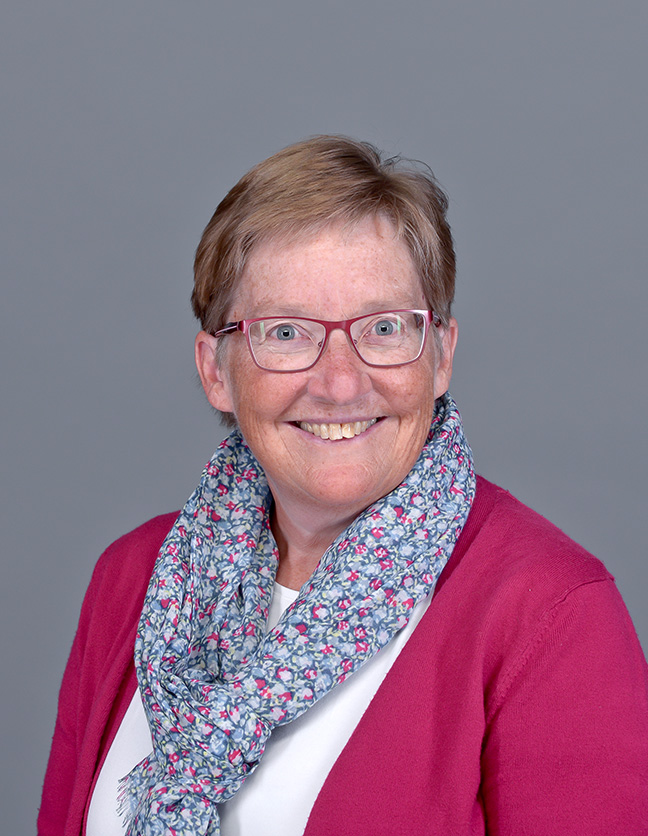 Dr. Japinga is a graduate of Hope College, where she started out pre-med but soon became absorbed by American religious history. While finishing her dissertation on social thought and action in the Reformed Church of America, she taught at Western Seminary. She is an ordained minister in the RCA and has served as a pastor and interim pastor of a number of RCA congregations. She joined the Hope College faculty in 1992.

Dr. Japinga loves to exercise, especially biking, running and swimming. When not in motion she enjoys reading and dog-sitting her daughter’s stunningly beautiful golden retriever, Wrigley.