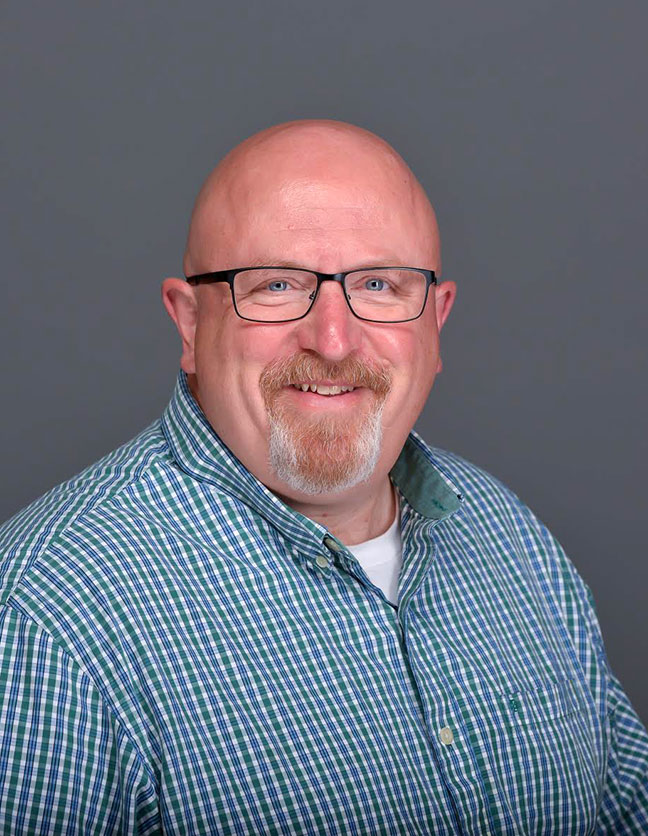 Mike Jipping joined Hope in 1987. He has been the chair for the Department of Computer Science and has served as faculty moderator and on several administrative committees.

Mike specializes in assistive technology and software development for mobile smartphones. His past projects have included use of smartphones for people with low vision and helping those with cognitive disabilities to ride the Holland bus system. His other interests in computer science are broad, including information and network security, parallel processing and protocols for mesh networks.

Mike is married with three children and three grandchildren. He attends Faith Christian Reformed Church, where he is involved in many aspects of the church including the worship team and ministry technology. He enjoys camping, photography, and science fiction movies and stories.