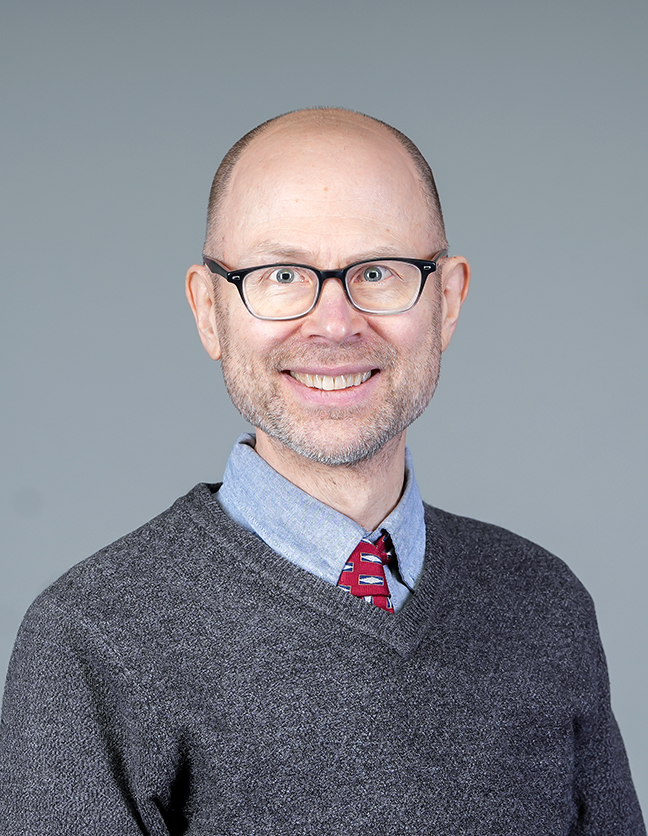 Joseph joined the Hope faculty in 1998, coming from Amherst, Massachusetts, where he finished his graduate work. He teaches philosophy of science, metaphysics and epistemology for the philosophy curriculum. Joe also enjoys teaching interdisciplinary courses for core credit at the college.