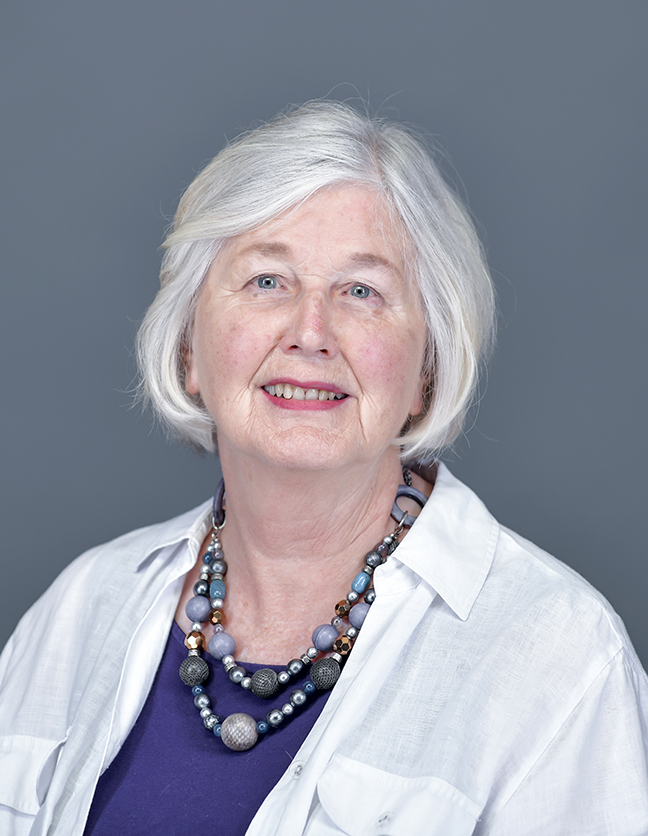 Nella Kennedy began translating documents on a regular basis for the A. C. Van Raalte Institute in 1999, and 10 years later she was appointed senior research fellow and chief translator. Nella is engaged in research and writing, and has also functioned as co-editor for several of the volumes printed by the Van Raalte Press.

Nella began at Douglas College (part of Rutgers University), finishing at Northwestern College with a B.A. in art and history. She received an M.A. in art history at the University of Iowa where she also completed all doctoral coursework in art history.

Nella taught art history courses at Northwestern College (1984—98), where she also taught Dutch every other year. Nella also worked as archivist of their Dutch Heritage Collection. Nella has been a board member of a number of organizations.

In contrast to many alumni or long-serving staffers, Nella came to Hope after she retired in 1998. But it is has been enjoyable to walk on the beautiful campus, getting acquainted with staff and faculty, and profiting from the plentiful cultural activities. She feels right at “Home at Hope.”

Nella and her husband spend a good deal of their time in the Netherlands (Nella’s birthplace), where most of her family resides. While there they travel by train or car and often visit museums. Nella has been a guest curator for a few exhibitions at the Holland Museum, and serves there occasionally as a consultant. Nella reads rather voraciously, attends concerts, operas, Knickerbockers movies and likes to play board games.