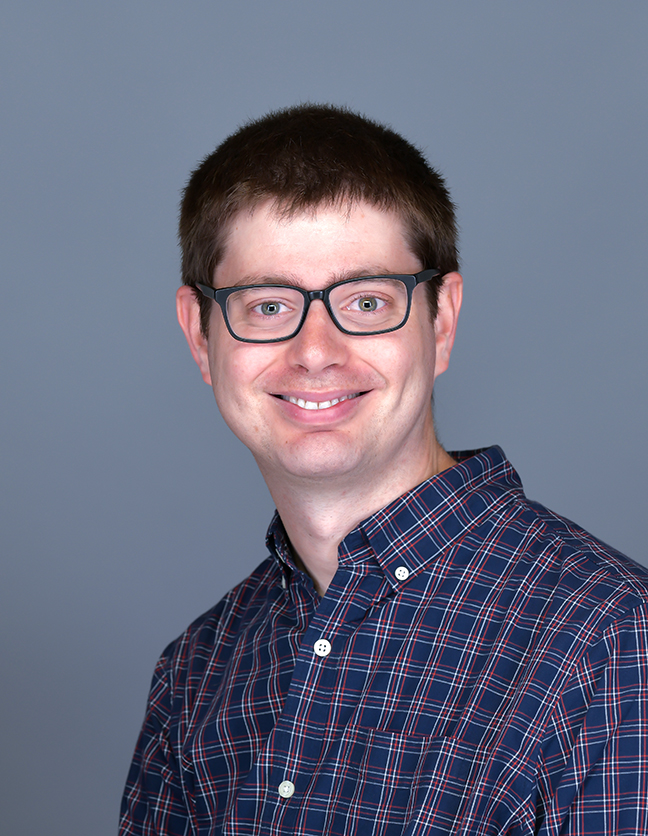 Dr. Mike Philben joined the departments of chemistry and geological and environmental science in 2019. Before starting at Hope College, he worked as a postdoctoral researcher at Memorial University (Canada) and at Oak Ridge National Laboratory in Tennessee. He has conducted field work in the boreal forests of Newfoundland and Labrador, Canada, and the tundra near Nome, Alaska.

Mike’s research focuses on the feedbacks between climate change and the carbon and nitrogen cycles. He is particularly interested in ecosystems such as peat bogs and Arctic tundra that contain vast quantities of organic carbon that could be destabilized and decomposed to CO2 with further warming.

Past and current research projects include: