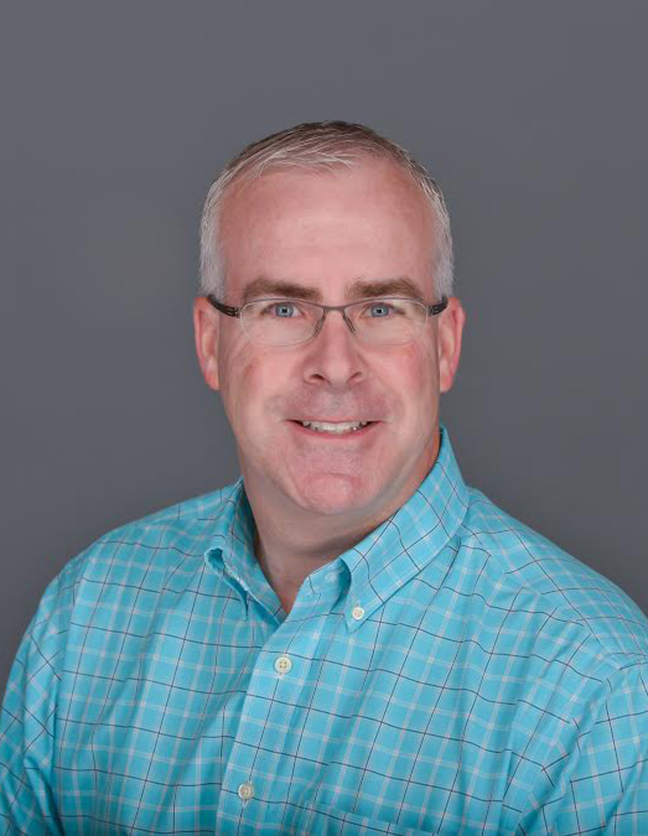 Geoffrey Reynolds has been The Mary Riepma Ross Director of The Joint Archives of Holland at Hope College since 2001. He previously served as the collections archivist from 1997 to 2001.

Geoffrey currently serves as the treasurer of the Dutch-American Historical Commission, membership chairperson for the Association for the Advancement of Dutch American Studies and executive director of the Holland Area Historical Society.

Geoffrey has interest in researching and writing about the pleasure boat building industry of Michigan and vintage boat racing history.