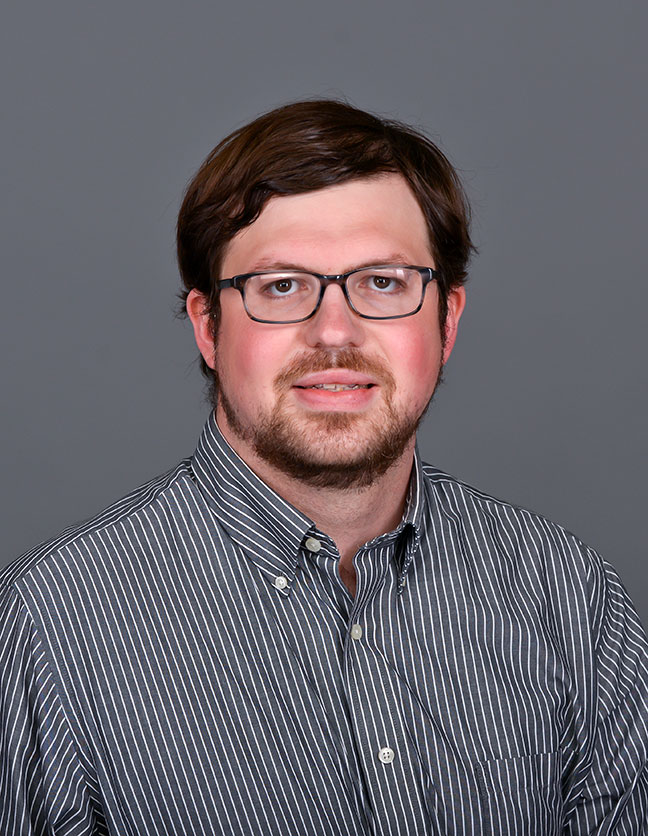 By day, he is a research and development engineer whose work focuses primarily on electrodynamic shakers, including numerical modeling and design. In his work for Thermotron Industries of Holland, Michigan, he also is developing better algorithms for vibration control software and advising companies on how to improve test integrity and product safety.

As a research assistant during his graduate studies at Stanford University he was involved in cryogenics research on dilution and evaporative refrigerators below 1 Kelvin, testing of particle detectors for the Cryogenic Dark Matter Search (SuperCDMS), and numerical modeling of superconducting devices.

He is technical vice president of the Design, Test and Evaluation Division of the Institute of Environmental Sciences and Technology, a nonprofit professional organization that recommends best practices for environmental sciences and technology, contamination control, product reliability testing and related fields.

Dr. Shank came to Holland to fill a one-year vacancy in the Department of Physics in 2014. As he was transitioning into industrial physics, he decided to stay in the area because of the warm people of Hope College and Holland. He lives in an old house near campus with his wife and son. They throw a block party each summer for old friends and new renters alike, and dig out those without steel-bladed snow shovels each winter.