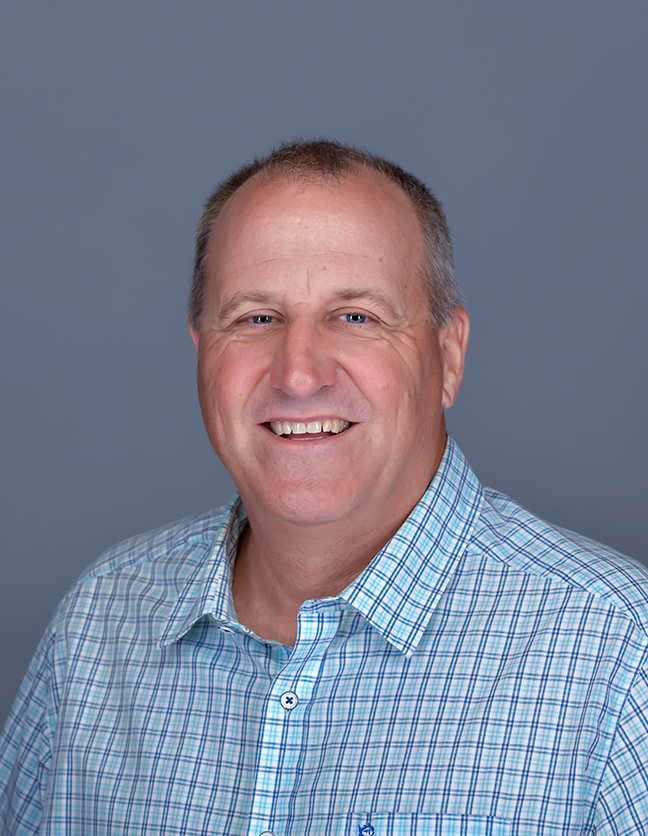 Thomas Smith specializes in operations management. He currently teaches Operations Management and a business capstone seminar, and in the past has also taught other courses including Principles of Finance, first-year seminars, senior seminars and an introductory business simulation course.

For 15 years he co-led the department’s yearly London May Term, a three-week interdisciplinary international experience that uses the city of London as its classroom. Having recently turned over the reins of that program to a colleague, he is investigating other international study opportunities for Hope business and economics students. He has a particular interest in Eastern Europe; he spent the 2013–14 academic year in Romania at Emanuel University in Oradea as a teacher and educational consultant and traveled to Moldova in 2017 with several students to pursue service projects.

Thomas joined the Hope College faculty in 1993 following seven years in management positions with Data General Corporation and as an internal manufacturing consultant with Ford Motor Company, EDS Corporation (the IT division of General Motors) and SPI Industries (a distributor of commercial insulation products). While at Hope, his consulting has included extensive project management work and leadership development for Herman Miller, and process flow analysis and statistical process control training for several smaller local firms including Koops Engineering and Transmatic.

His research in a range of niches in management and operations has appeared in the Journal of Operations Management, Journal of Production Research, Journal of Biblical Integration in Business, Christian Higher Education and Sporting News as well as in the publications listed below. He also speaks regularly to church audiences about C. S. Lewis’ theological writing.

Thomas serves on the boards of several West Michigan nonprofit organizations and is an elder of his church in Holland. He coached Hope’s Women’s Golf team from 2001 to 2005 and enjoys hitting the links himself at courses in Michigan and throughout the country. He also enjoys researching his family’s ancestry, reading about history, traveling (often to visit historic sites and do genealogical research) and furniture woodworking.

He and his wife Cheryl have two daughters and four young grandchildren. Each spring on the day of Commencement, the Smiths host a cookout for all of the department’s graduates and their families at their home a short walk from campus (which they share with Slash, a dachshund named for the lead guitarist in the ’80s rock band Guns N’ Roses).