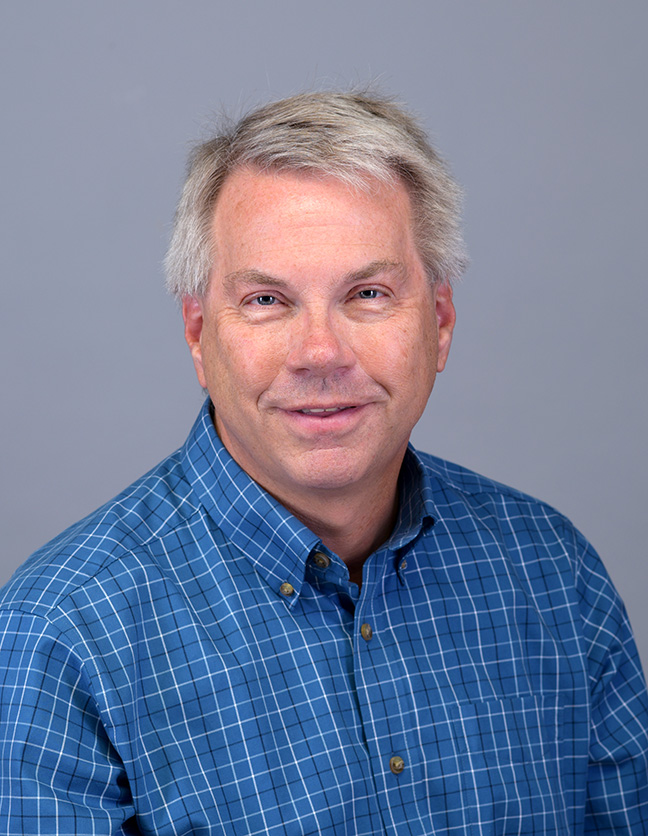 Todd Steen teaches Labor Economics and Principles of Macroeconomics. Courses he has taught at other times include Econometrics, Christianity and the Marketplace, Internships in Vocation, first-year seminars, and Economic Themes and Topics. He has been a member of the Hope College faculty since 1988.

His favorite part of teaching at Hope College is answering students’ questions and discussing the issues of vocation and calling. He has worked on several research projects with students in his time at Hope.

Dr. Steen served on the Board of Trustees of Holland Christian Schools for a total of 16 years, including four years as its president from 2006 to 2010. He loves to read, hike in the mountains with his wife, travel to Canada, play with his grandchildren, and golf. He has two holes in one.