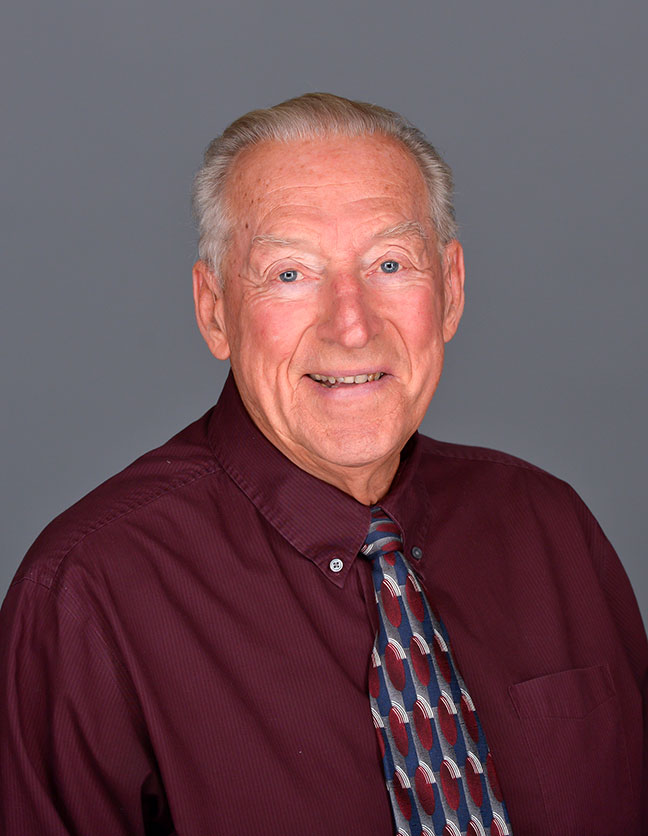 Dr. Robert Swierenga came to the Van Raalte Institute at Hope College as the A.C. Van Raalte Research Professor in June 1996. He was also an adjunct professor in the Hope College Department of History. His role, and that of the institute, is to keep alive Dutch Reformed history and heritage, as well as the history of the college and community in which we are placed. The institute is preserving the collective cultural memory of a rich immigrant community.

Bob taught social studies in the Pella (Iowa) Christian High School (1958–61) and then became a college and university history professor — at Calvin College (1961–62, 1965–68) and Kent State University (1968–96). His research specialty is nineteenth century American land and immigration history. In this field, he was among the first historians to use computer-aided methodologies and statistical analyses of serial records. His textbook, Quantification in American History: Theory and Research (1976), was widely used in graduate history seminars.

Bob has authored 10 books, (co)edited 19 books, and published 160 articles in scholarly journals. His latest books are:

Other major books include:

After 35 years of teaching, Bob's 20 years at the Van Raalte Institute have been the most enjoyable and fruitful years of his life. He has wonderful colleagues who share his passion for Dutch American history; they do research together and write books and articles that derive from special interests and competences. A rope of many strands is unbreakable, and they feel that they are a special group of colleagues who have been able to accomplish remarkable things together.