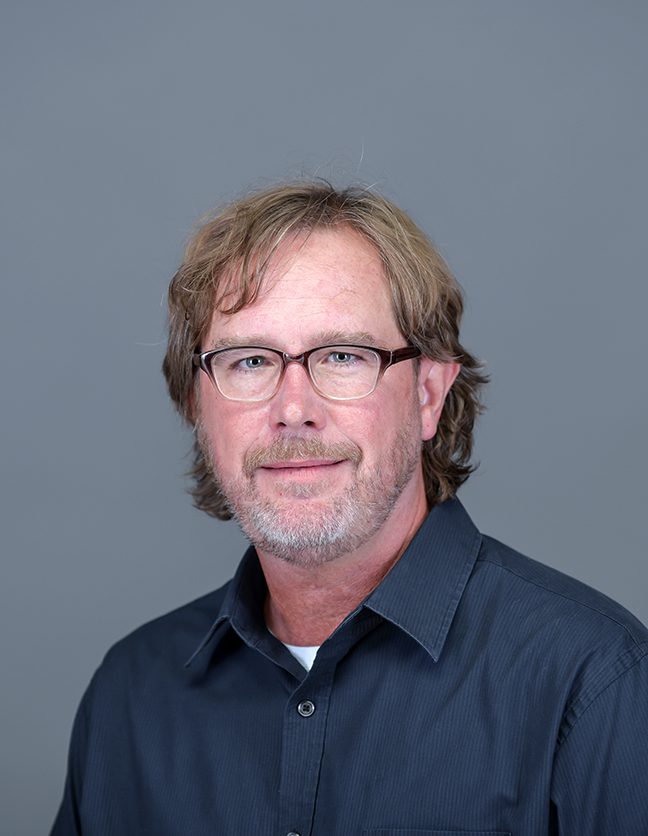 Joel Toppen’s courses include U.S. Foreign Policy, Global Political Economy and Introduction to Global Politics, the latter of which is a core course for both the political science major and the global studies major. His research, in which he involves students, focuses on U.S. foreign policy and global governance.

He has been teaching at Hope College since 1997, and in that time has been the faculty advisor to various student groups ranging from Ultimate Frisbee to politically oriented clubs.

For Joel, Hope College is not just a job; it’s a family tradition. His grandmother attended Hope in the 1930s and his parents both are graduates, as he is. His father Phillip Toppen worked for years in the Admissions Office, where his portrait hangs in the conference room.

Joel has extensive experience as a professional consultant for international relief and development agencies, primarily focusing on food security and agricultural development in sub-Saharan Africa. Closer to home, he has served on the Grand Haven (Michigan) Planning Commission and on the board of the Lakeshore Ethnic Diversity Alliance.

One of his proudest accomplishments is an eight-day, eight-ballpark road trip he took in 2016 with one of his sons. The highlight was playing wiffleball on the diamond of the old Tiger Stadium in Detroit.