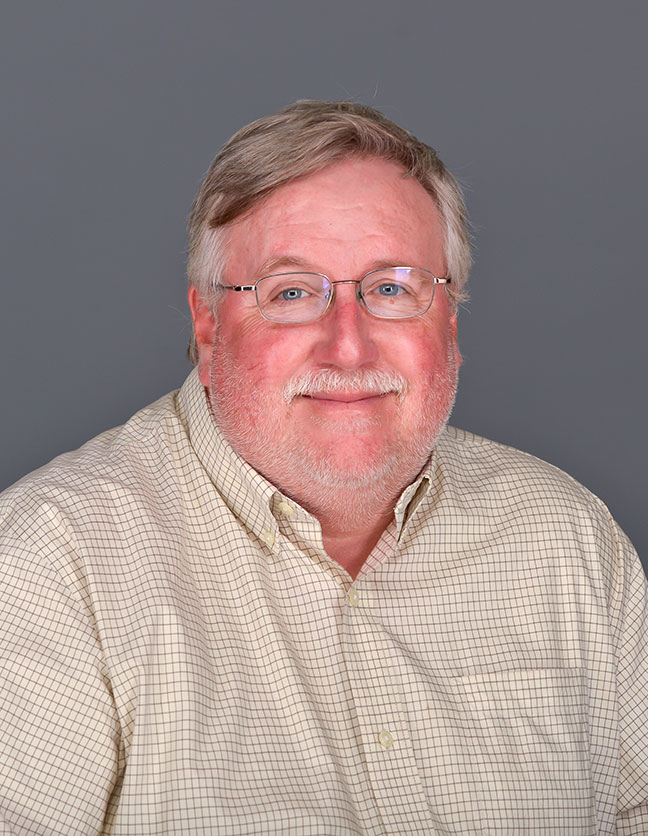 Jeff Tyler joined the Hope College faculty in 1995. From 2004–2013 he directed the college’s Senior Seminar Program.

Jeff teaches courses on the history of Christianity, including seminars on Medieval monasticism and mysticism, Reformation history and theology, Martin Luther, and the history of preaching. Jeff also offers classes on the American dream, Christian spirituality, Marvel comics, and death and dying. In every course, Jeff explores how people of the past and present express and live out what they believe in a world of dramatic change, acute suffering and enduring hope.

Jeff’s scholarship focuses on issues of church and state, society and law, and biblical interpretation in the Middle Ages and Reformation. His publications include Lord of the Sacred City (Brill, 1999) and Jeremiah, Lamentations in the Reformation Commentary Series (IVP Academic, 2018). His articles and essays have explored a wide range of topics, including the legacy of Martin Luther, the place of diversity in Christianity, the role of bishops in the Reformation, the banishment of undesirable people and the impact of The Da Vinci Code.

The world and its problems disappear when Jeff is on a lake fishing. He also enjoys all things history — documentaries, museums, battlefields, castles, cathedrals — and of course, books! When his eyes are tired you may find him reading a comic book (or a graphic novel, as they say today). His wife, Beth is a registered nurse, specializing in hospice and home health. He and Beth have two adult sons. Beth and Jeff love all things Germany and have lived there during his research grants and sabbaticals.