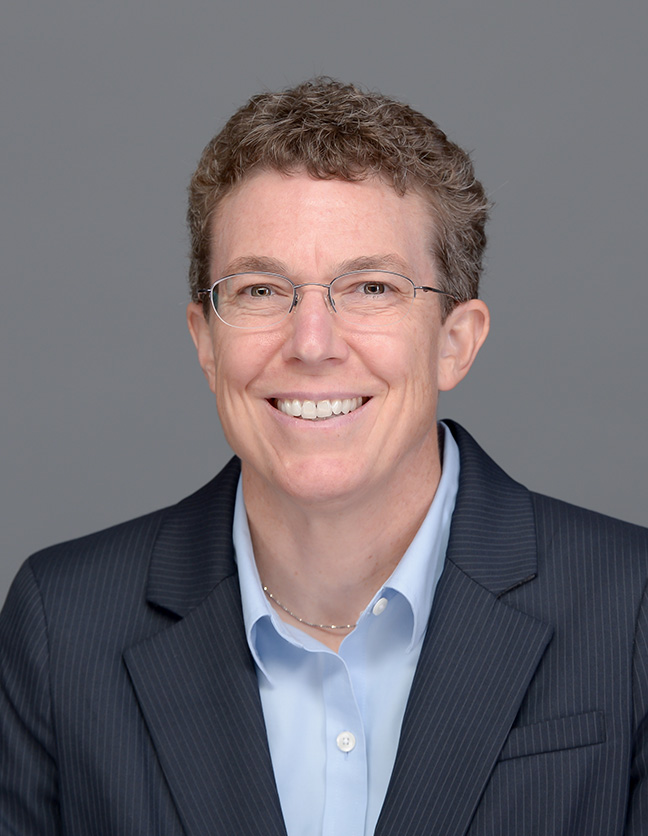 As dean for the arts and humanities, Sandra Visser supports faculty and staff development, facilities and other elements of nine of Hope College’s 24 academic departments: art and art history, dance, music, theatre, English, history, world languages and cultures, philosophy and religion. She has the same responsibilities for a number of Hope College institutions and programs including the Kruizenga Art Museum, Van Raalte Institute, Center for Ministry Studies, Mellon Scholars, and interdisciplinary programs in Women’s and Gender Studies and in Asian Studies. She helps to lead and manage people and facilities related to these departments and programs, and she interacts with their students.

Dr. Visser collaborates with the other members of the Dean’s Council to provide support and staffing to ensure the quality of programs that serve Hope College students and help them grow intellectually and spiritually.

She also teaches logic in the Department of Philosophy.

Dr. Visser previously served as associate dean of the College of the Arts and Sciences at Valparaiso University in Indiana, and as a professor of philosophy. During her career there from 1993 through 2017, she chaired the Department of Philosophy and was elected to the Faculty Senate. At Valparaiso she taught courses on metaphysics, the philosophy of religion, epistemology and the philosophy of language. She also has taught at the United States Military Academy (West Point), where she taught military ethics, logic and introduction to philosophy, and at Northern Illinois University, Syracuse University and the University of Pittsburgh. She was a visiting scholar at Stanford University’s Center for the Study of Language.

Metaphysics, epistemology and the philosophy of religion are Dr. Visser’s scholarly specialties. A particular focus is the medieval philosopher and theologian Saint Anselm, who was archbishop of Canterbury from 1093 until his death in 1109.