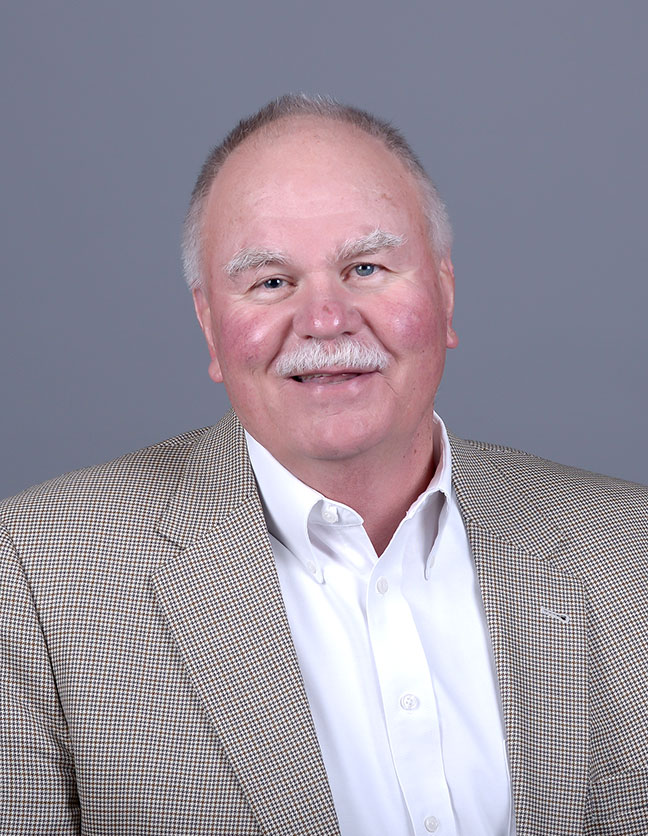 The Rev. Dr. Dennis Voskuil began serving Hope College as interim president in August 2017 and concluded his service in June 2019. Dennis is currently a Senior Research Fellow at the Van Raalte Institute.

In 2014 Dennis served as a senior research fellow at the Van Raalte Institute; in September 2015 he succeeded Jack Nyenhuis as the director of the institute.

He led Western Theological Seminary as president and taught church history there from 1994 to 2008 and was the Marvin and Jerene De Witt Endowed Chair in Church History from 2008 to 2014.

Dennis sees Hope as a unique Christian college, rooted in the Reformed tradition but not sectarian. He extols Hope College for maintaining a vigorous academic environment and for being generous in spirit and devoted to Christian values and practices. He loves that Hope is committed to excellence, the liberal arts, and the intellectual and spiritual development of its students.

Dennis and his wife Betty enjoy being with their nine delightful grandchildren, as well as with many wonderful friends across North America. They are active at Third Reformed Church, the Century Club and Western Theological Seminary. Dennis is an avid reader of history and biographies and enjoys singing in choirs.

Dennis loves the Green Bay Packers and the Boston Red Sox, Celtics and Bruins, as well as the Wisconsin Badgers and, of course, all the Hope College teams. He plays basketball with a group of men almost every noon hour at the Dow Center of Hope College.