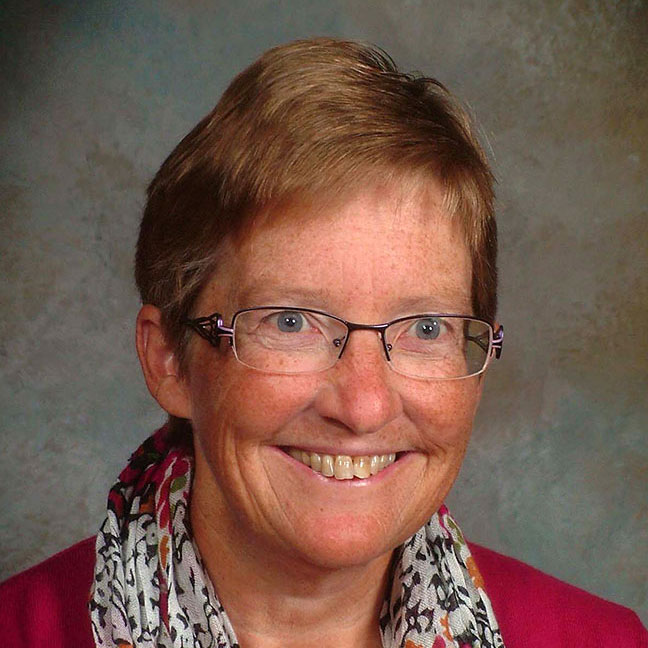 Dr. Lynn Japinga, professor of religion at Hope College, was one of only 25 faculty members from across the country selected from a competitive, national pool of nominees to participate in a faculty seminar on the teaching of interfaith understanding. The seminar was offered by the Council of Independent Colleges (CIC) and Interfaith Youth Core (IFYC), with support from the Henry Luce Foundation.

The five-day Teaching Interfaith Understanding seminar took place on Sunday–Thursday, June 18–22, at DePaul University in Chicago, Illinois. The seminar was led by two leading scholars: Eboo Patel, founder and president of IFYC, a Chicago-based organization building the interfaith movement on college campuses; and Laurie Patton, president of Middlebury College and former dean of Trinity College of Arts and Sciences and the Robert F. Durden Professor of Religion at Duke University. The program aimed to broaden faculty members’ knowledge and strengthen their teaching of interfaith understanding, with the development of new courses and resources.

“Strengthening the teaching of interfaith understanding at colleges and universities is a high priority at a time when college enrollment — and American society — is becoming more diverse. Strengthening participation in American life with greater understanding of the distinctive contributions of different faiths is a key to America’s future success as a democracy,” said CIC President Richard Ekman. “The number of institutions that nominated faculty members to participate in the interfaith understanding seminar is most impressive.”

The Council of Independent Colleges is an association of 768 nonprofit independent colleges and universities and higher education affiliates and organizations that has worked since 1956 to support college and university leadership, advance institutional excellence, and enhance public understanding of private higher education’s contributions to society. CIC is the major national organization that focuses on providing services to leaders of independent colleges and universities as well as conferences, seminars and other programs that help institutions improve educational quality, administrative and financial performance, and institutional visibility. CIC conducts the largest annual conference of college and university presidents and of chief academic officers. CIC also provides support to state associations that organize programs and generate contributions for their member colleges and universities. The Council is headquartered at One Dupont Circle in Washington, D.C.

A Chicago-based nonprofit organization, Interfaith Youth Core seeks to make interfaith cooperation a social norm. Since its incorporation in 2002, IFYC has worked on five continents and with more than 200 college and university campuses, trained thousands in the principles of interfaith leadership, and reached millions through the media. IFYC has worked with partners including the Tony Blair Faith Foundation, the White House, and the Office of Her Majesty Queen Rania of Jordan. Eboo Patel is the founder and president of IFYC.