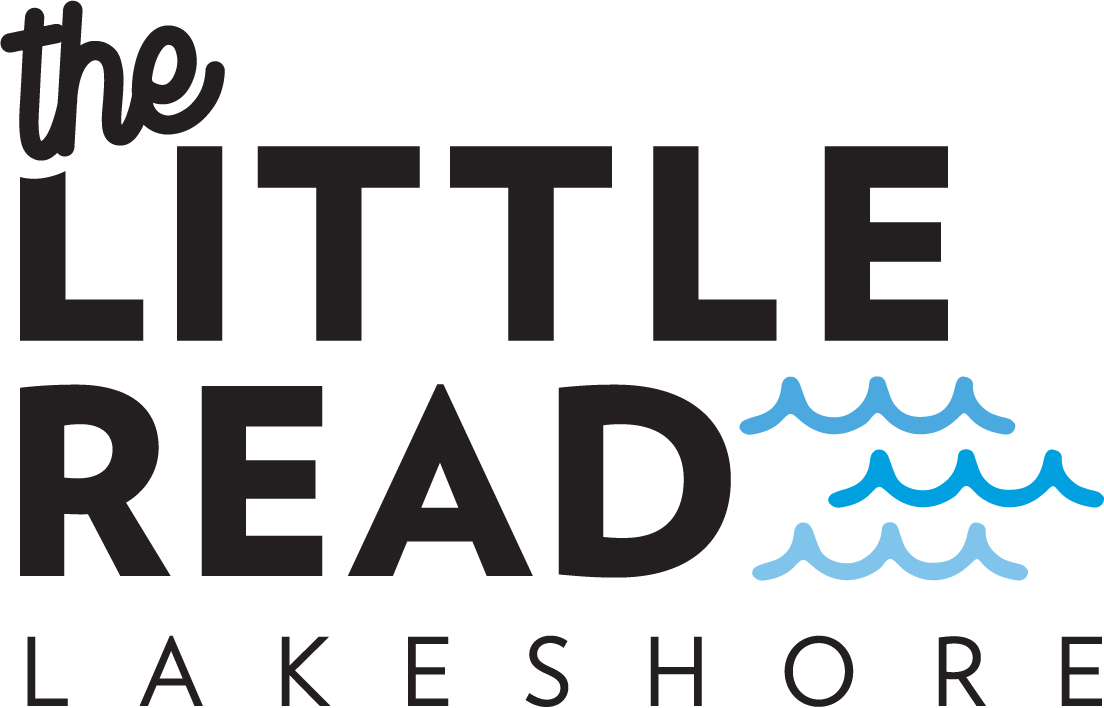 The fall 2019 Little Read Lakeshore, organized by Hope College with community partners across west Michigan, won’t be all that little, featuring two months’ worth of activities — about 20 in total — throughout the area for young children focused around the award-winning picture-book “The Rooster Who Would Not Be Quiet!”

It is even beginning early, debuting at the Herrick District Library on Saturday, Sept. 21, five weeks ahead of the NEA Big Read Lakeshore with which it is paired.

Recommended for children from Pre-K through third grade, “The Rooster Who Would Not Be Quiet!” centers on the happy-but-noisy fictional village of La Paz, whose residents believe that less noise will make things even better.  Soon, though, the mayor they’ve elected outlaws singing, an edict that the rooster ignores.

“The Rooster Who Would Not Be Quiet!” was written by acclaimed children’s author Carmen Agra Deedy, who came to the U.S. from Cuba as a refugee in 1964 and grew up in Georgia, and illustrated by Eugene Yelchin.  It was named a best picture book of 2017 by Kirkus Reviews, and was also a 2018-19 Georgia Children’s Book Award nominee.

The Sept. 21 event at Herrick District Library, which will be in the Hazel B. Auditorium at 11 a.m., will present an opportunity for children ages 4-6 to play theatre games and act out the story.  Admission is free, but advance registration is required at herrickdl.org/events.

Supported in part by a grant to the college from Michigan Humanities, the Little Read activities will continue through Nov. 20 in communities across the lakeshore area. In addition to Herrick District Library, sites hosting events during the Little Read Lakeshore’s eight-week run will include Barnes and Noble, the Holland Armory, Hope College and the Outdoor Discovery Center in Holland, and the public libraries in Allegan, Allendale, Fennville, Grand Haven, Jamestown, Saugatuck-Douglas and Zeeland.  A full schedule is available online at hope.edu/littleread.

The NEA Big Read Lakeshore and Little Read Lakeshore present numerous events and discussions centered on specific books, including one for adults and secondary-level students, one for middle-grade readers and one for young children.  Activities, generally scheduled from late October through late November, include a mix of lectures, arts presentations, readings, small-group book discussions and interactive events. In addition, area school systems integrate the books into their curriculum.

This year, the NEA Big Read Lakeshore and Little Read Lakeshore are visiting the Caribbean and specifically the Dominican Republic of the late 1950s and early 1960s to explore the roles of story, memory, revolution and obedience.  In support of the programming, Hope has received grants from both the nationwide NEA Big Read, which is an initiative of the National Endowment for the Arts in partnership with Arts Midwest, and the statewide Michigan Humanities, with additional funding coming from the area partners and through local donations.

The NEA Big Read Lakeshore is focusing on “In the Time of the Butterflies” by Julia Alvarez, a historical novel of courage, love and the human cost of political oppression.  The Little Read Lakeshore will include the middle-grade book “Before We Were Free,” also by Alvarez, in addition to “The Rooster Who Would Not Be Quiet!”

The formal kick-off for both the Little Read Lakeshore and the NEA Big Read Lakeshore will be a TED-talk-styled exploration of the three books’ literary and cultural contexts on Monday, Oct. 28, at 7 p.m. in the Maas Center auditorium at Hope College.  Among other highlights as the two programs continue, Deedy will make a presentation and sign books on Saturday, Nov. 9, at 11 a.m. at the Herrick District Library, and Alvarez will deliver a keynote address on Tuesday, Nov. 12, at 7 p.m. in the Concert Hall of the college’s Jack H. Miller Center for Musical Arts.

The NEA Big Read Lakeshore began in 2014, with the Little Read Lakeshore added in 2017.  Across the past six years, the programs have engaged an estimated 38,000 people, including thousands of students from pre-school through college-age.

The NEA Big Read Lakeshore has received NEA Big Read support during each of the local program’s six years, for a total of $91,500.  The Michigan Humanities support is new this year. Each of this year’s two grants is for $15,000.