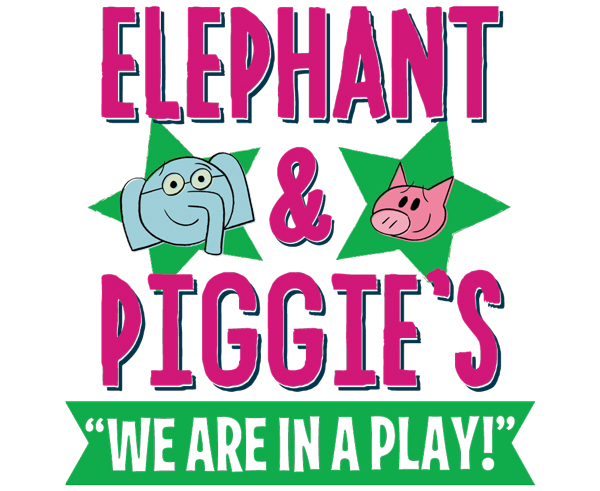 Hope Summer Repertory Theatre will open the family-friendly “Elephant and Piggie’s ‘We Are in a Play!’” on Wednesday, June 12, at 10:30 a.m. in the DeWitt Center studio theatre.

Based on the book by Mo Willems, this fun-filled play takes the audience on adventures with two best friends, Elephant and Piggie. This play will have the audience clapping, dancing the “Flippy Floppy Floory” and singing “Banana!”

“Elephant and Piggie’s ‘We Are in a Play!’” premiered at the Kennedy Center during the 2013-14 season and has since been produced around the country.  The Huffington Post praised a previous production, saying: “Their young audiences could not be happier…  there are life lessons about friendship, caring, and respect - even stepping outside your comfort zone.” Broadway World highlighted the “upbeat and wildly catchy score, by Deborah Wicks La Puma…”

Hope’s production of “Elephant & Piggie’s ‘We Are in a Play!’” is directed by Alexis Black. The creative team includes Alex Thompson as music director, Lauren Blair Smith as choreographer, Katie Link as scenic designer, Caleb Matthews as costume designer, Andrew Holderfield as lighting designer and Tamir Eplan-Frankel as sound designer.

Tickets for “Elephant & Piggie’s We Are in A Play!” are $15 for all ages with general seating. Tickets and season packages may be purchased through the ticket office in the Events and Conferences Office located downtown in the Anderson-Werkman Financial Center (100 E. Eighth St.). The office is open weekdays from 9 a.m. to 5 p.m. and can be called at 616-395-7890. Tickets can also be purchased online at hope.edu/tickets.

The DeWitt Center is located at 141 E. 12th St., facing Columbia Avenue between 10th and 13th Streets. The studio theatre is on the building’s lower level, near the southeast corner.

More information about HSRT’s 48th season can be found online or facebook.