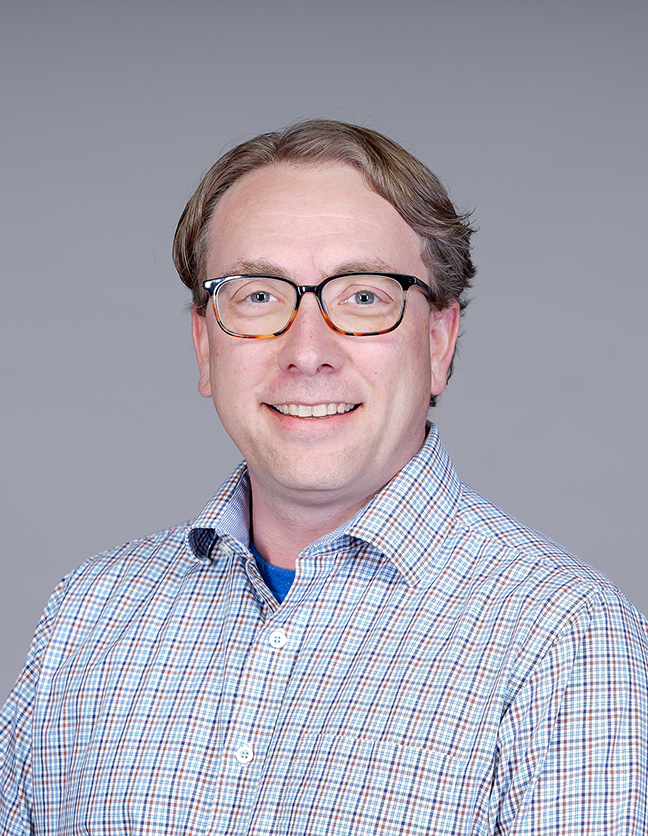 Dr. Aaron Best began working at Hope College in fall 2004 after completing graduate work and post-doctoral training in the fields of microbiology and microbial evolution at the University of Illinois at Urbana-Champaign. His research includes understanding the unique process of transcription in the human parasite Giardia lamblia, the integration of large scale data sets into models of metabolism for bacteria and the microbial ecology of the Macatawa Watershed. Each project hinges on the use of DNA sequences to guide questions and hypotheses. His teaching occurs through one-on-one interactions with students in research projects in his lab, classroom-based research laboratory experiences for first-year and upper-level students, and interactive courses in the area of microbiology and bioinformatics.

Approach at a Primarily Undergraduate Institution