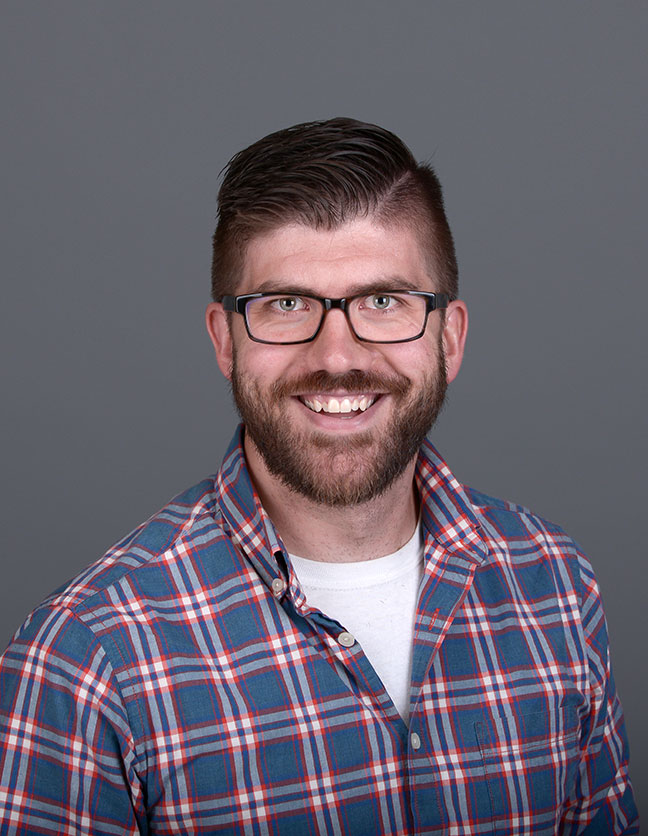 Josh Bishop has been part of the Public Affairs and Marketing team since January 2015. As web content manager, Josh is responsible for creating, updating and maintaining Hope's web content, as well as training and equipping others on campus to do the same. The goal of his team is to bring consistency in brand, voice, tone, style and quality across the website.

Before coming to Hope, Josh spent almost a decade writing, editing and publishing for print and digital media. Most recently, he was a writer for a communication firm in Grand Rapids, Michigan.

Josh loves the friendly and welcoming community at Hope, as well as the intellectual environment that naturally surrounds a higher education institution.

Josh enjoys spending time at home with his wife and two sons. He loves good beer, good food and good books, and when he’s not reading, he’s writing. His interests include storytelling and the Christian imagination, folk and fairy tales, Christian cultural engagement, and theology.

His work has been published at Story Warren, The Rabbit Room, ChristianityToday.com, The Gospel Coalition and elsewhere. Andrew Peterson once referred to one of Josh’s poems as “the best Gerard Manley Hopkins poem that Hopkins never wrote,” which is pretty much the greatest thing anyone has said about his writing.