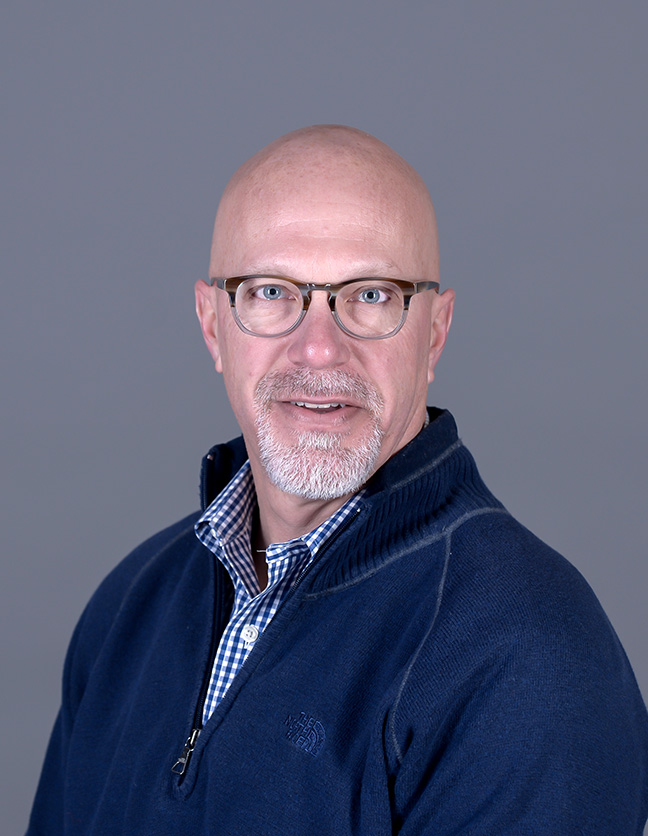 In 2009, he became the program director for the Athletic Training Education Program at Hope; in 2014, he began serving as professor and chair of the kinesiology department.

Kirk is completing work on a historical account of the Michigan Grayling, a fish that was indigenous to the state of Michigan, but has long been considered extinct. In addition, he is the editor of The Planing Form, an international newsletter for those who make and enjoy split bamboo fly rods.