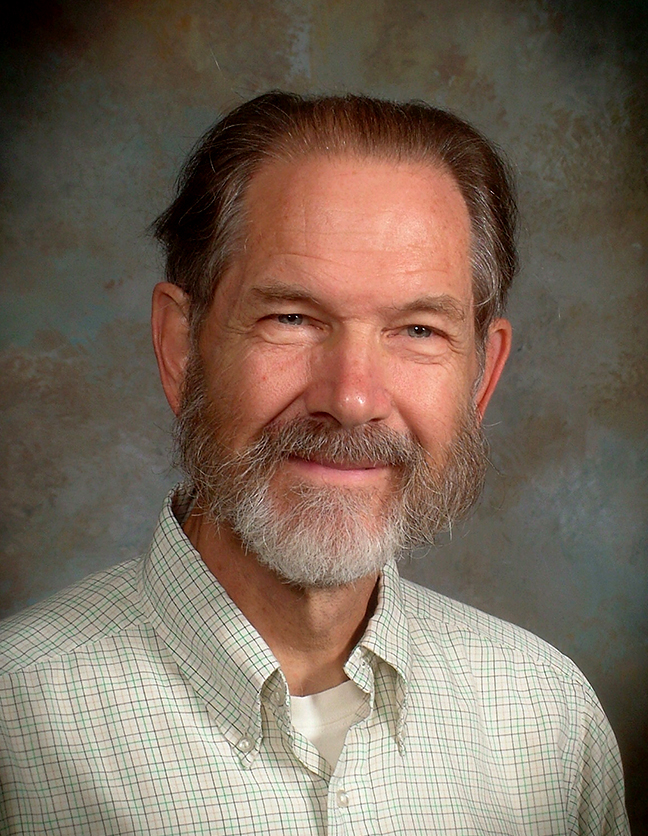 From 1984 to 2004 he directed Interdisciplinary Studies at Hope, with primary responsibility for the Senior Seminars. Among other things, this involved planning and leading several summer workshops for faculty members who taught Senior Seminars. Participants read and discussed books together, and each wrote a life view paper that was read and discussed by everyone in the workshop.

John wrote three successful institutional grant proposals in support of Interdisciplinary Studies: to the Exxon Education Foundation, NEH and the GTE Lectureship Foundation. He also wrote successful grant proposals to the Danforth Associates Program and the University of Chicago Midwest Faculty Seminars in support of faculty colloquia at Hope to discuss classic texts in the Western tradition.

In 1968 John married Karen Anna Roberts, a graduate of the University of New Mexico. Until her retirement in 2004, Karen worked for the Allegan County Intermediate School District as a home visitor to families with a child or children of 36 months or younger who had a delaying condition.

Their children all graduated from Hope: Anna-Lisa in 1994, Jonathan in 1996 and Amelia in 2000. All three went on to earn post-graduate degrees. Anna-Lisa is a published scholar in American history. Several of the students John taught at Hope have gone on to graduate school and teaching careers of their own. Bob Bast ’81, for example, teaches at the University of Tennessee, Knoxville. Marla (Hoffman) Lunderberg ’84 teaches at Hope. Nan Hussey ’88 teaches at Bethel College in South Bend, Indiana.

John is also an elder at Maple Avenue Ministries.