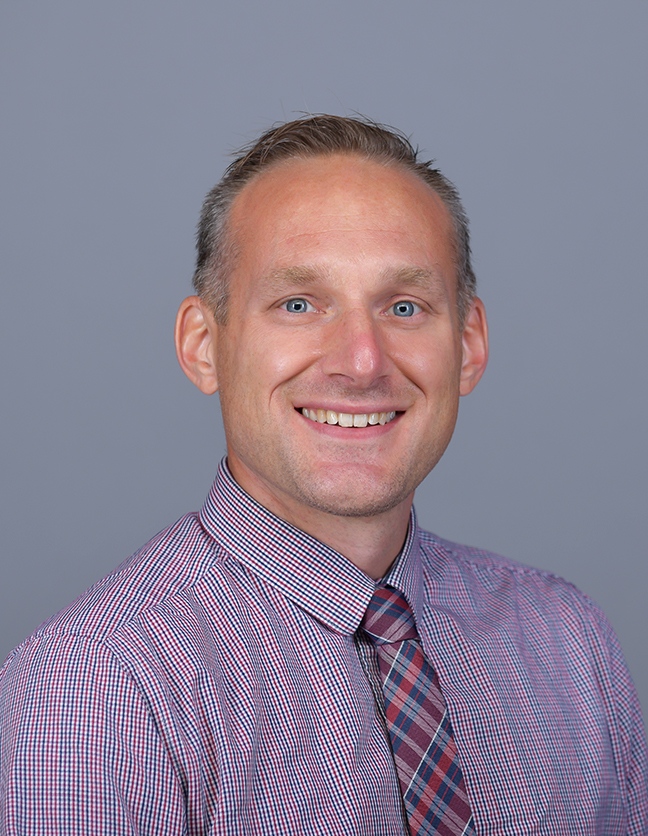 David DeJong joined Hope College in 2020. He is a biblical scholar who focuses on the Hebrew Bible/Old Testament and its interpretation in ancient Judaism and early Christianity. In addition to courses in the Old Testament and its interpretation, he teaches "God and Humanity,” an introductory course that surveys the relationship between God and humanity in classic biblical and theological texts.

David’s area of expertise is in Deuteronomy and related literature. In particular, he is completing a book focused on the influence of Deuteronomy’s concept of “the prophet like Moses” in the history of Israelite prophecy. Other areas of interest include the history of biblical interpretation and the role of scriptural interpretation in the development of Judaism and Christianity in antiquity.

David is married to Crystal and they have twin children, Luke and Aubrey. The DeJongs love the great outdoors. On the weekends you can often find them hiking in one of Ottawa County’s beautiful parks.