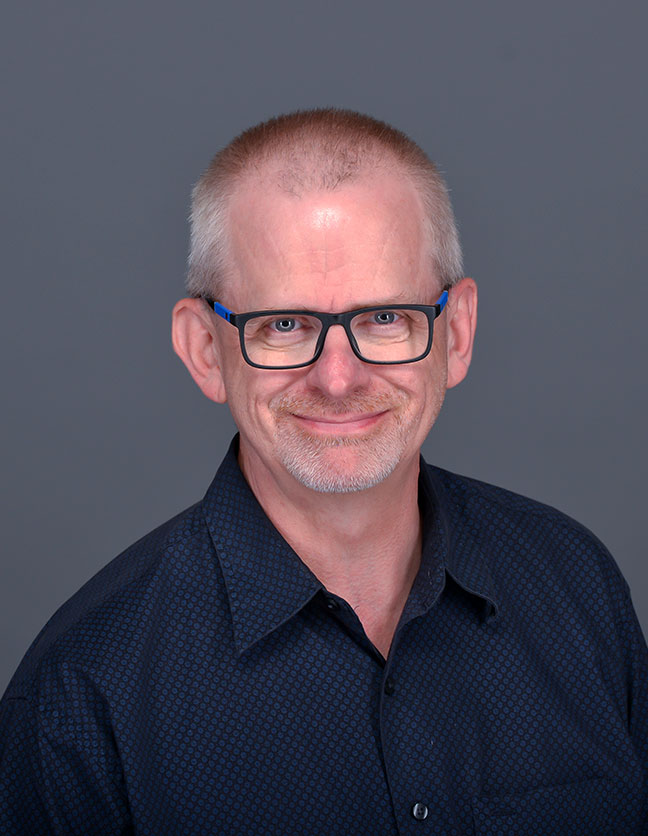 Dr. Paul A. DeYoung oversees Hope College’s Nuclear Group, which is one of the longest running, continuously funded research programs at Hope. Student researchers in this group have a wide variety of options. The Nuclear Group plays a large role within two internationally recognized collaborations at the Nation Superconducting Cyclotron Laboratory: the Modular Neutron Array Collaboration, which conducts studies of neutron-rich, ultra-short lived nuclei such as 25O, and the Summing NaI group, which investigates the structure of nuclei formed in neutron star mergers and supernovae. Additionally, the Nuclear Group is responsible for work done with the Hope Ion Beam Analysis Laboratory, the college’s very own particle accelerator. Work with this device includes interdisciplinary studies of PFAS, vacancies in crystal lattices, and trace element measurements of a variety of commercial and research materials.

Since joining the Hope faculty in 1985, Dr. DeYoung has taught nearly every one of the standard physics courses with the exception of Statistical Mechanics (which he hopes to have the opportunity to teach in the future). He also has developed distance learning college physics classes as well as distance learning laboratories to accompany the lecture portion.

Since 2005 he has held an endowed chair as Kenneth G. Herrick Professor of Physics.

View Dr. DeYoung's other publications on his curriculum vitae.