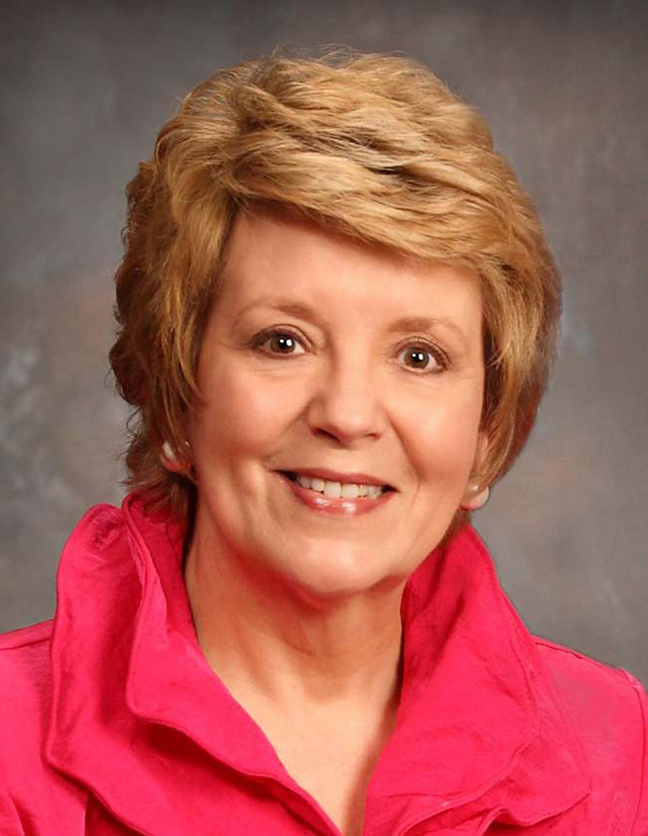 Associate Professor Linda LeFever Dykstra, lyric soprano, was appointed to the Hope College voice faculty in 1997. Her undergraduate and graduate degrees were earned at the University of Maryland, and her post-graduate voice study has been with Thomas Houser and Jim Turner.

She spent seven years in Germany, performing numerous lieder recitals (one by invitation for the family of Richard Strauss), oratorios and with the Kleines Opern Ensemble Berlin. She has performed as a soloist in Berlin, Munich, Salzburg and Prague, and extensively in the United States.

Her interest in voice disorders has resulted in post-graduate work in vocology and cooperative work with local otolaryngologists and speech therapists and pathologists, and specialists in Baltimore and New York City. She has pioneered the use of interactive real-time technology in the voice studio and was granted a provisional patent for the SonoVu system she uses in her daily studio teaching. The system allows students to simultaneously see and record themselves and the acoustic feedback provided by VoceVista.

Classically trained herself, she has done extensive exploration of crossover technique, and is equally comfortable with the classical and musical theater genres. In summer 2014 she played the role of Mother Abbess in 14 performances of the Hope Summer Repertory Theatre production of Sound of Music.

Her students’ awards include:

Her students have been accepted into graduate performance degree programs at:

In 1997 she was awarded the Rosa Ponselle Voice Teacher of the Year Gold Medallion.

Her CD, Treasures: Little Known Songs by Women Composers, was released in 2002.