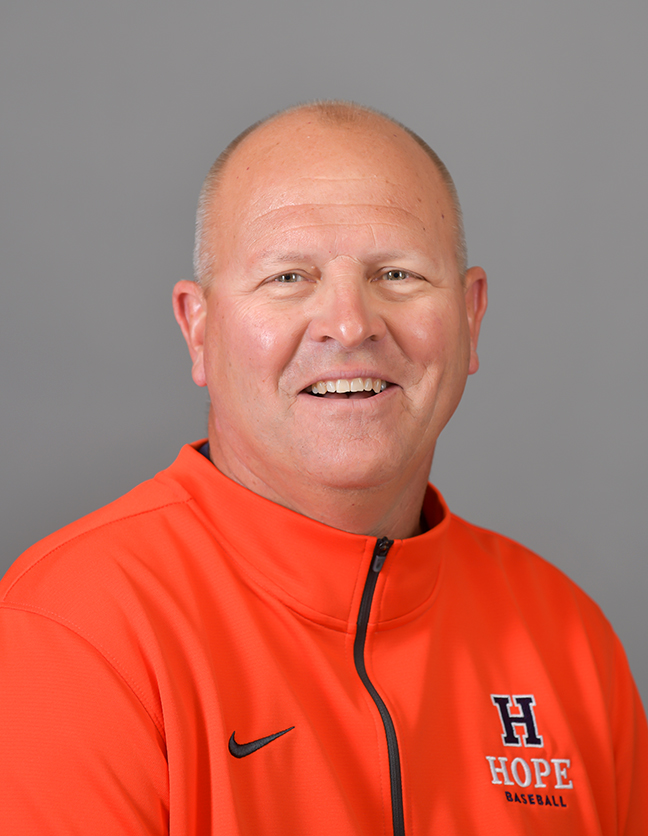 Stuart's collegiate coaching record through the 2015 regular season is 480-353-2. His teams have won more than two-thirds of their MIAA conference games (344-180, .656). He is also an assistant professor of kinesiology.

Stuart was elected as the 4th Vice President for the ABCA beginning in 2016. Previously he had chaired Division 3 for the ABCA.

From 1996 to 1998 he coached a youth team through the Roberto Clemente All-Stars program in San Juan, Puerto Rico, during the summer. In the summer of 2001 he coached a U.S. youth all-star team in Australia. The 2007 Hope team played in the 26th annual "Prague Baseball Week" tournament in the Czech Republic.

Prior to coming to Hope, Fritz taught in the Humboldt, Iowa, school system. He was an elementary physical education teacher, the high school baseball coach and offensive coordinator for the high school football team.

Stuart is a 1988 graduate of Wartburg College where he lettered in football and baseball. He received a Masters degree in sports administration from the University of Northern Colorado in 1992. In 1998, his alma mater honored him as Wartburg's Alumni Coach of the Year.

His wife, Carol, is a member of the Hope College admissions staff. They have a high school aged son, Tucker.