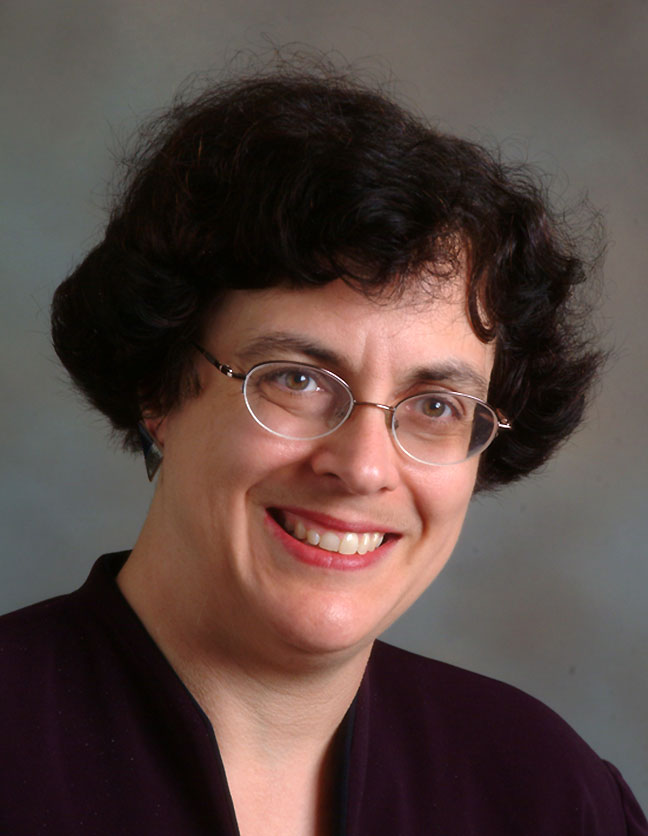 Dr. Janis Gibbs has been a Hope College faculty member since 1996. She is currently associate professor of history, and she also serves as co-advisor (with Professor David Cunningham) of the Fulbright Program for students who are interested in applying for Fulbright Fellowships after graduation, as a pre-law advisor and as a regular faculty member (since 1999) in the Hope College Vienna Summer School. She is also a member of the Global Studies Advisory Council.

Professor Gibbs's research concentrates on sixteenth-century Germany. Her dissertation was on the relationship between religion, politics and identity in Cologne. Recently, she has been investigating the strange case of Hermann von Weid, the deposed Archbishop of Cologne, who, oddly, had two funerals — one Catholic one and one Protestant.

In addition to Reformation Europe, her teaching areas include the modern Middle East, the problem of genocide in the modern world, the Middle Ages and the history of civil liberties in wartime (a first year seminar).

When she is not teaching, planning classes or deciphering sixteenth-century German handwriting, Professor Gibbs enjoys politics and political satire, reading (especially speculative fiction), going to the theatre, traveling and thinking that she really ought to be working out.