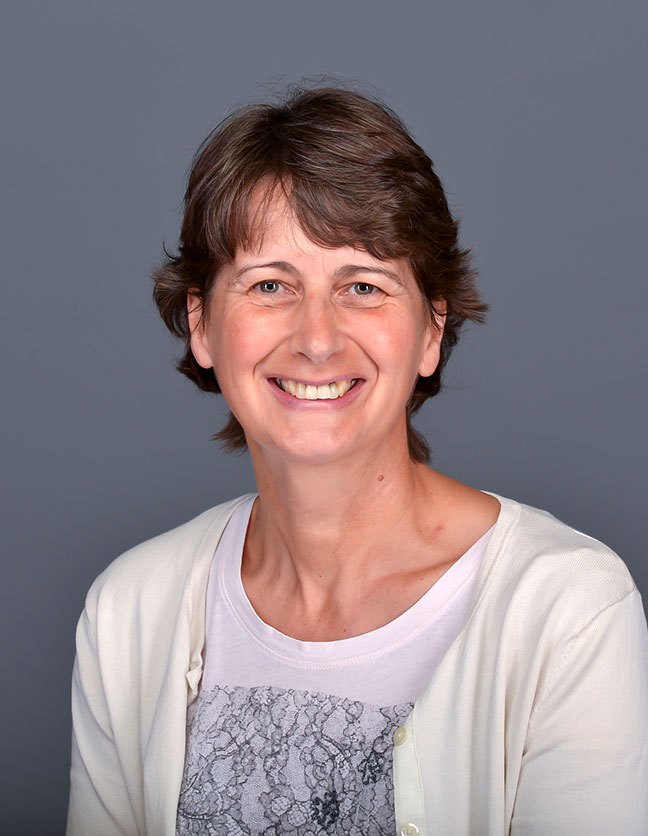 Francophone literature and cultures are among Brigitte Hamon-Porter’s particular interests. Her recent research and writing focus on literature that has emerged during political upheaval in French-speaking nations in north Africa.

She teaches courses in French language, history and culture, and the senior seminar The Francophone Experience, which focuses in different years on various French-speaking regions and nations, such as the Maghreb, sub-Saharan Africa, Lebanon, Vietnam or the Caribbean, and explores cultural issues such as decolonization, the changing role of women and issues of identity. She has taught First Year Seminars on Africa and the Arab Spring, and team-taught in the Phelps Scholars Program.

Dr. Hamon-Porter joined the Hope College faculty in 1994, and chaired the Department of Modern and Classical Languages from 2015 to 2019.

In her free time, Dr. Hamon-Porter likes to travel with her husband and two sons (recent Hope graduates), brush up on her German and Spanish, learn new languages, read, walk, bike and swim.