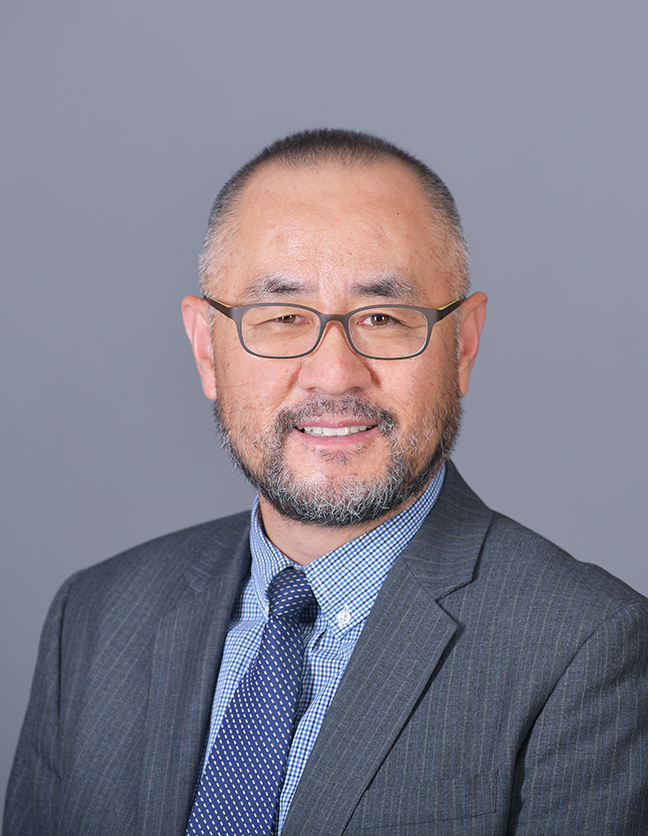 Dr. Choonghee Han is the chair of the communication department and teaches broadcasting and other communication and media courses. He is a former broadcaster/journalist turned academic with an interest in media production, journalism as a cultural practice and collective memory.

Dr. Han works closely with Hope students interested in documentary filmmaking, who are frequent winners of Michigan Student Broadcast Awards. In 2020, his students Aiyana Cisneros ’20, Abigail Krueger ’20 and Elizabeth Melb ’20 placed second in the MSBA documentary division for their film Everything. In 2019, Ben Douma ’20 and Eunice Maruhi ’21 received the first place documentary award for 95 Stories, as did Tony (Robert) Byrne ’17 and Noah Jurik ’17 for Shaped by Flames in 2016.