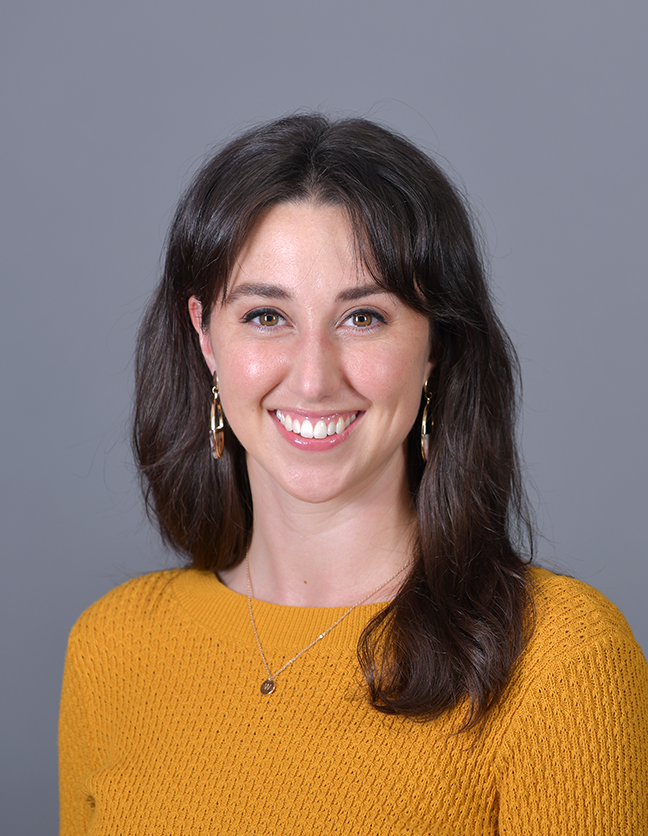 Lindsey Hanson (director of Lindsey Hanson Collective) is an assistant professor of dance at Hope College in Holland, Michigan. She holds an MFA in dance from Montclair University and a BA in dance from Hope College. She has had an extensive career as a dancer and actress, performing on esteemed stages such as The Kennedy Center, Radio City Music Hall and Broadway’s Marriott Marquis. Some favorites include performing as the White Queen in Third Rail Projects’ immersive production Then She Fell, as a Copacabana dancer on Amazon’s The Marvelous Mrs. Maisel, as a dancer and aerialist on several cruise lines, and making her Broadway debut in The Illusionists. Other TV credits include Difficult People, Sesame Street, America’s Got Talent, and various commercials.