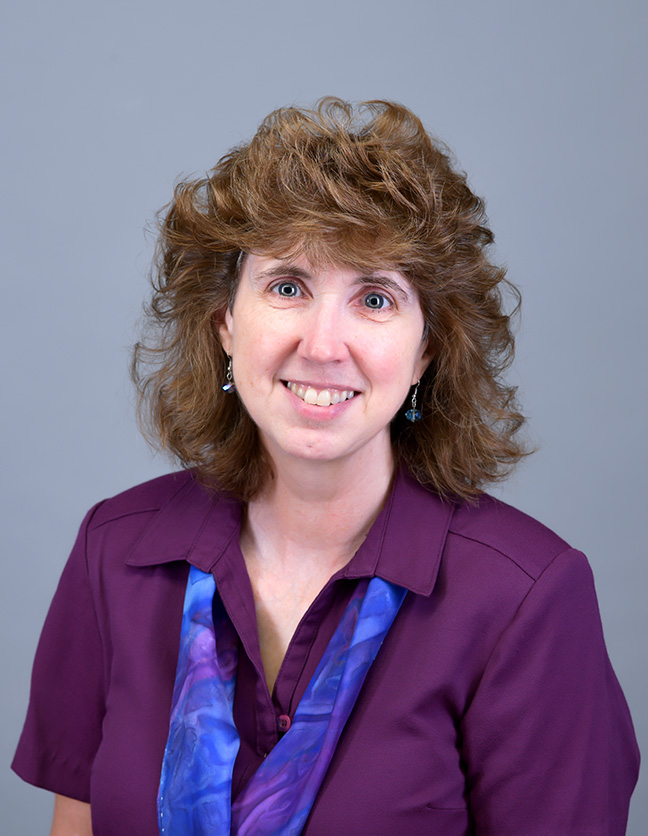 Mary Inman joined the Hope faculty in 1999. She currently is a psychology professor, and she teaches courses such as Social Psychology and Research Methods, leads students in her research, and serves the college and community in many ways.

Mary studied people’s perceptions of discrimination for 15 years, wrote two books that teach undergraduates how to do psychological research and then shifted her research interests to body image concerns.

She enjoys collaborating with students to conduct, present and write up research. She engages students in her research on identifying the causes of, and solutions to, low body esteem. Her second line of research examines how people determine whether an event reflects discrimination. She has created manipulations to determine whether people can enlarge their definition of discrimination.

Mary received Hope College’s service award in 2011 for her work as chair of the Human Subject Review Board and her work on diversity training. She has also won teaching awards from her students.

View some of Mary’s published work at Digital Commons.

Mary mentors students and youth inside and outside of Hope College, plays in a handbell choir, enjoys playing and watching sports and is a naturalist.