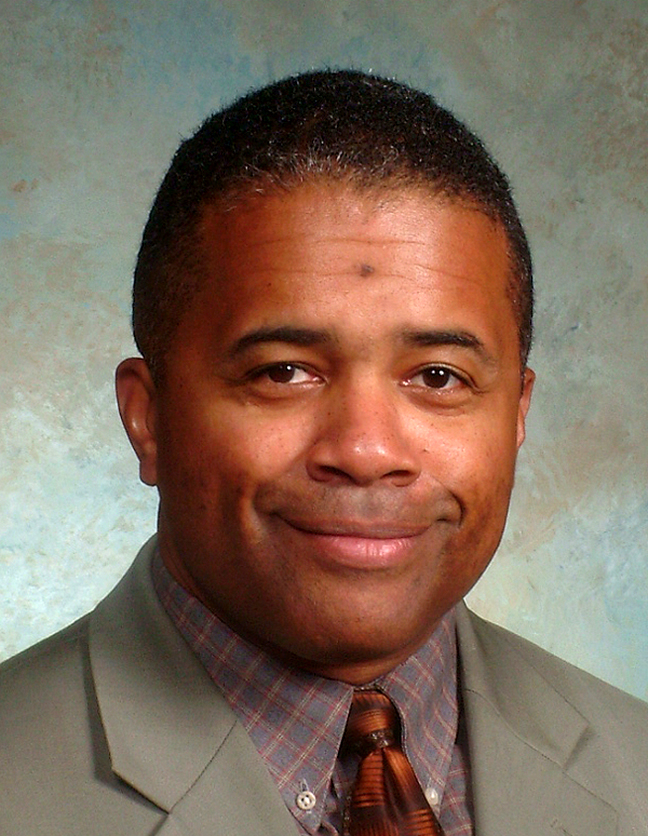 Dr. Fred L. Johnson III has taught history at Hope College since 2000. His courses have included:

Along with completing a proposal for a course on the History of the Black Church, Dr. Johnson is revising his dissertation into the book General Robert E. Lee’s Priority Target: The Baltimore & Ohio Railroad, which examines the strategy of Confederate General Robert E. Lee against the Baltimore & Ohio Railroad during the Civil War. He's also working on two other projects: a book of essays about acts of love in times of war, and another book he plans to title Schmuck: A Political Awakening, recounting the lessons he learned from his two congressional campaigns.

Prior to his career in higher education, Dr. Johnson served in the United States Marine Corps as a Communications-Electronics Officer and as an Infantry Officer in the Marine Reserves. He subsequently worked as a production scheduler for Packard – Electric Division of General Motors, an operations specialist for Con-Tel Page Telecommunications, and as a corporate trainer for Aircraft Braking Systems (formerly Goodyear Aerospace) in Akron, Ohio.