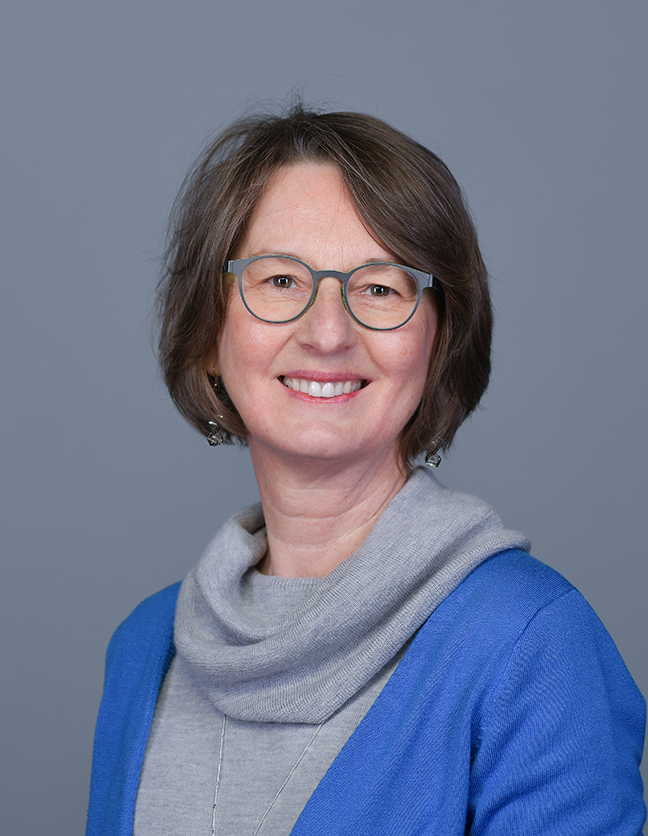 Sylvia Kallemeyn’s courses have included Spanish for Health Professionals and introductory courses in the Spanish language. She also has collaborated with department colleagues to plan May Term programs for students of Spanish: in 2018, Hope in Puebla (Mexico), and in 2019, Hope in Malaga (Spain).

Professor Kallemeyn has taught Spanish to Hope College students since 1989. For more than 20 years, she taught on an adjunct basis; in 2011 she joined the faculty as an associate professor. Her Hope career has taken her to Ecuador, Argentina and Guatemala for ongoing training ranging from Spanish language school to a workshop on Latin American poetry and protest songs. During her sabbatical in the 2014–15 school year, she did research on teaching Spanish through song.

She is a member of Sigma Delta Pi, the National Collegiate Hispanic Honor Society.