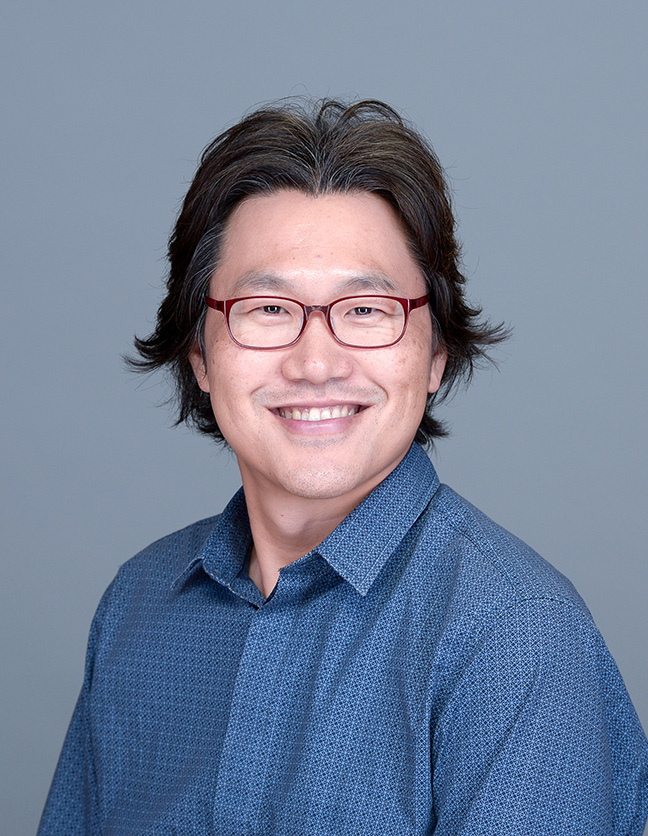 Lyric baritone JungWoo Kim has actively performed as an opera singer, concert soloist and recitalist throughout United States, South America and his native South Korea. He has appeared with:

As a baritone soloist, his performances have included:

Furthermore, he has extensively performed as east Asian/Korean art song specialist and scholar in many national and international venues.

JungWoo Kim is the winner of numerous honors and awards, including first prize in the West-Central NATS competition, and finalist in the Harold Haugh Opera Vocal Competition and Rose Palmai-Tenser Vocal Competition. He also received significant scholarships from all academic institutions he attended. In addition, he is also the winner of the Best Should Teach Initiative Silver Award from the Graduate Teacher Program at the University of Colorado, Boulder, and his students has been accepted into the renowned vocal music programs at Indiana University (Jacobs School of Music), University of Cincinnati (College-Conservatory of Music), and Manhattan School of Music.