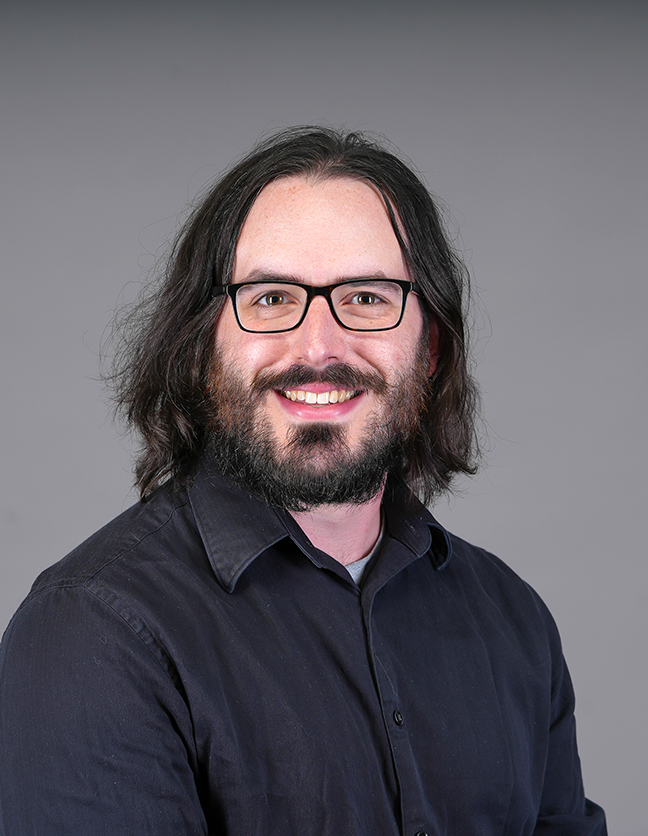 Griffin researches the history of 20th-century philosophy and its import for substantive questions in epistemology, ethics and the philosophy of religion. His central research focus is the critical interpretation of the pragmatist tradition and the development of a realist, non-relativistic epistemology grounded in an appeal to practical reasons. Beyond the pragmatist fold, he is interested in 20th-century figures like Arendt, Levinas and Iris Murdoch, and explores the implications of their work on such topics as the value of truth, the objectivity of ethics, the justification of love and hope, and the centrality of interpersonal relations for our thought and agency.

Griffin’s Hope College courses include Cultural Heritage I and Modern Philosophy. Before joining Hope in 2022, at the University of Toronto and Wheaton College he taught courses on a broad range of topics including epistemology and metaphysics, the philosophy of emotions, ethics, social and cultural theory, literature and philosophy, Continental philosophy, early analytic philosophy, and the history of philosophy.

Griffin enjoys Golden Age detective novels, deep-roster contract league fantasy football and getting lost in the Sanctuary Woods Preserve, from which he is fortunate to live directly across the street. His favorite music genres are melodic punk, second-wave emo, Gothenburg metal and, above all, shoegaze. He is married to Brittani, and his kiddos are Juniper and Evangeline. He and Juni can frequently be found binging episodes of Scooby-Doo. (Or, more often — albeit slightly less enjoyably, in his opinion— watching the same episode on repeat.)