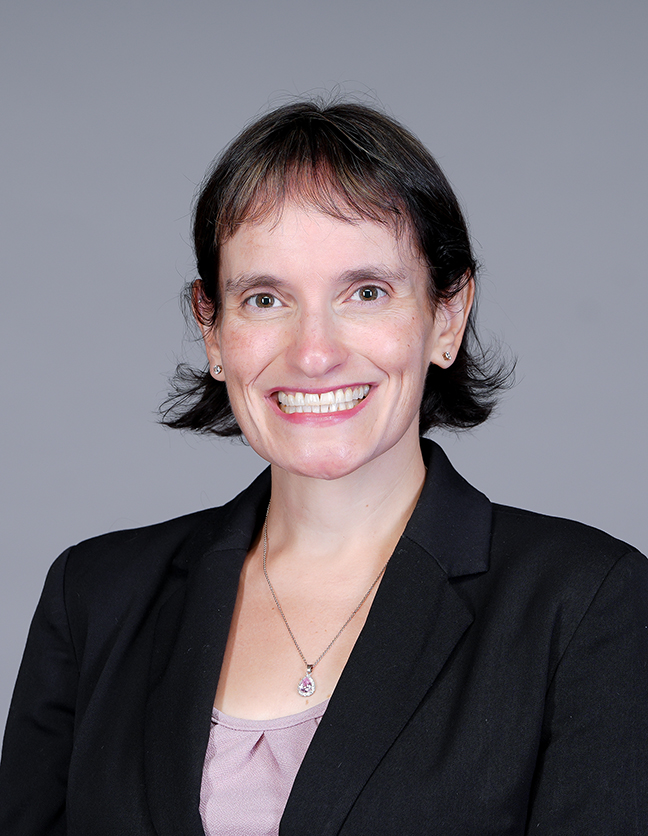 Latin American literature, language and culture have fascinated Dr. Diana Lee since her high school years. While she was a sophomore in college, she spent a year in Buenos Aires, Argentina, living with a home-stay family. Her first day of class was September 11, 2001. The experience of living abroad when the world changed so suddenly sparked her academic career focused on issues such as postmodern violence, biopolitics, and the urban environment in work by 20th-century and contemporary authors writing in Spanish.

Dr. Lee has returned regularly to Argentina, and also has spent time in Chile, Colombia, Mexico, Costa Rica and Spain. In addition to her fluency in Spanish she reads Portuguese.

In addition to reading and researching, Dr. Lee enjoys running and completed her first (and only) half marathon in November 2019. She also enjoys going on walks, doing jigsaw puzzles, drinking hot tea, and spending time with family and friends. She has lived in Latin America, Europe and Asia but still thinks her home state of California has the most beautiful places to visit.