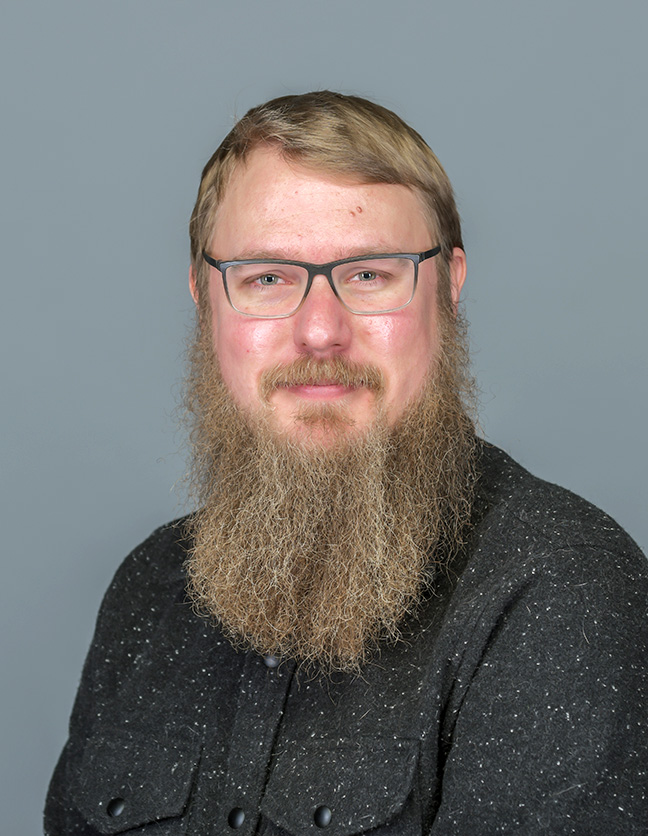 Greg Lookerse is an interdisciplinary artist and designer exhibiting and serving clients internationally. His work explores traditional forms recontextualized by materials and typography.

Originally from California a majority of his body of work was produced in Boston, Massachusetts, and he has recently relocated to Holland, Michigan.