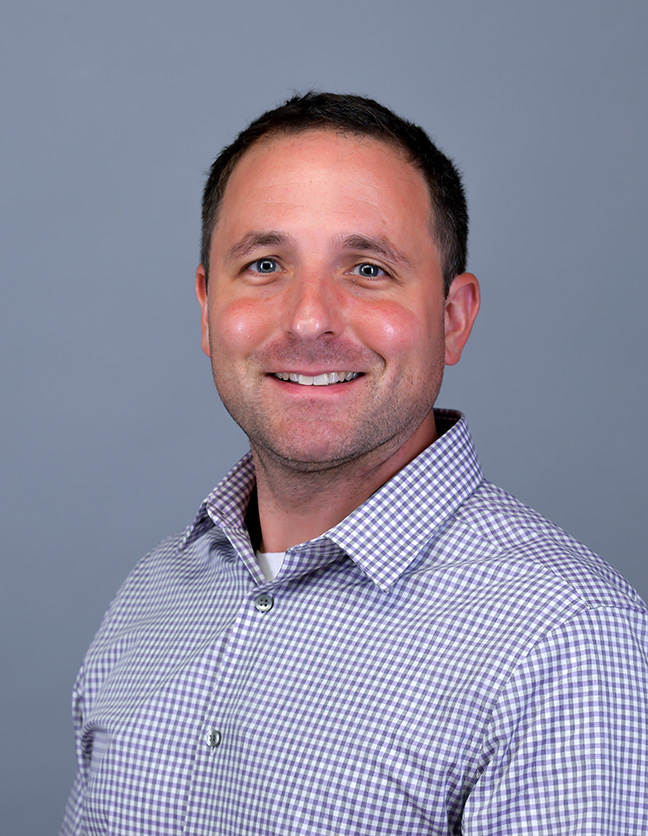 Since joining the Hope College faculty in 2010, Dr. Stephen Maiullo has been teaching Latin and Greek language courses, and classes that focus on the literature of the classical world — from Homer to Plato’s Republic to the New Testament, and work by other classical authors such as Vergil, Apuleius and Cicero. The thread that runs through everything he does is teaching students how to read old books, and how they might be applicable in their lives now.

Dr. Maiullo also teaches general education courses on topics including classical mythology, the history of Rome, sport in the ancient world and freedom in the modern world. He advises students who are preparing to apply for post-graduate fellowships, most notably the Fulbright program.

His recent research has focused on the reception of the classical world, particularly among intellectuals in the early modern period. He recently completed a book with his Hope colleague Dr. Anne Larsen on the letters and poems of the 17th-century Dutch intellectual Anna van Schurman.

Dr. Maiullo is a marathon runner, and enjoys hiking and playing the guitar.