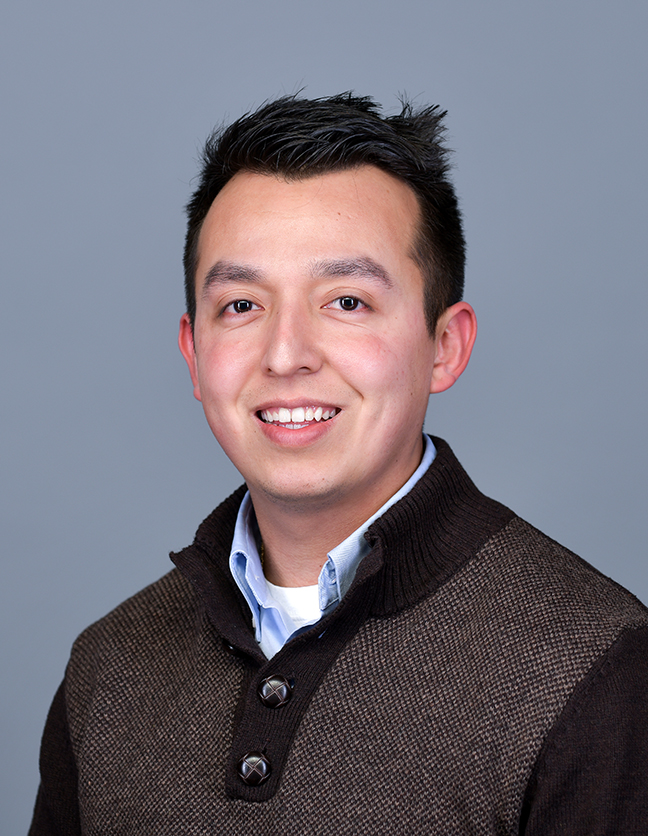 Pedro began working as an admissions representative at Hope in June 2018. He is recruiting from Chicagoland and Holland High School, where he graduated from.

Prior to Hope College, Pedro worked for Holland East K–7, where he worked with students labeled at-risk. His role included working on academics, behavior and attendance while creating strategies so the students could be successful in the classroom. He was also a Panera Bread manager for five years, where his role included training, operations and hiring.

Why Do You Love Hope?

Pedro grew up in Holland, and his uncle lived right down the road. Many days as a kid were spent riding his bike to campus, thinking he wanted to attend Hope some day. When he finally came to Hope as a Phelps Scholar, he created long-lasting relationships with students in his dorm building — a lot of whom he still talks to today!

Pedro always loved how close he was with his professors and how they challenged him, yet wanted him to have success in their classes. Pedro is so happy he could come back to a place that believed in him as a student, and now believes in him as a staff member.

Outside of Hope, Pedro is usually playing music — his favorite instrument to play is the accordion. He and his cousins play in a band that does a lot of shows, including quinceaneras, weddings and festivals. When he is not playing music, he's watching the next Marvel movie (Captain America is his favorite!). His favorite thing to do is spend time with the people he loves. He can't get enough water fights with his little brother, football Sundays, cookouts or getting into a new series on Netflix.