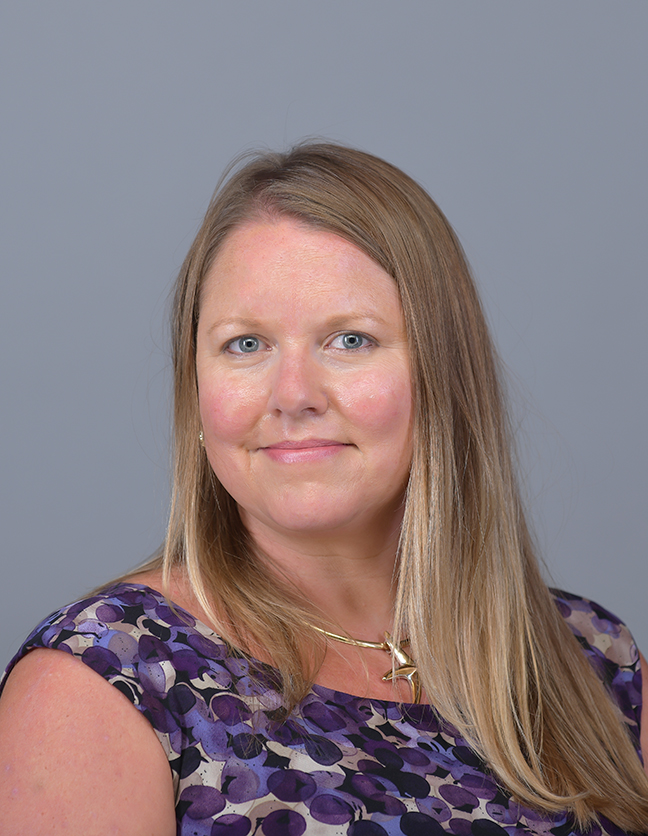 Melissa Mulder teaches introductory and intermediate Spanish language and grammar courses and Introductory Latin American Culture and History. In 2019 she traveled with Hope students to Puebla, Mexico, where she taught a cultural heritage May Term course. She enjoys visiting museums in the Midwest with students to see exhibitions of work by Latin American artists.

She serves as the faculty advisor of two student groups: Hope Catholics and Hope’s chapter of Sigma Delta Pi, the Spanish honor society.

Professor Mulder, who is also proficient in Portuguese, has been teaching at Hope since 2005.

Community involvement is second nature to Professor Mulder. She is a lector and translator at her church and counsels parishioners who are newly engaged (the latter with her husband, Jack, who teaches philosophy at Hope), is part of a transracial adoption group, coaches her young children’s soccer teams, and has served in a range of roles at their children’s school — organizing events, coordinating art projects, serving on the school board and helping with the Spanish immersion program, to name a few.