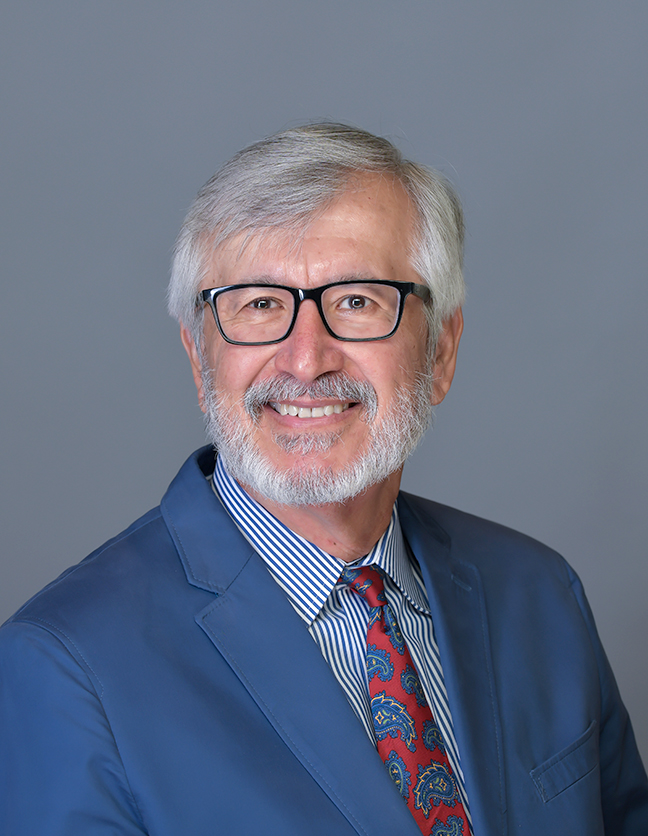 Dr. Phillip Munoa joined the faculty of Hope College in 1993 after completing his education at the University of Michigan (Ann Arbor). His graduate programs introduced him to the literatures and languages of the ancient Mediterranean world and gave him an enduring interest in Second Temple Judaism, Greco-Roman culture and early Christianity.

His teaching interests at Hope have led him to develop an introductory course on Christian Origins (Christ and Caesar: How Jesus Conquered the Romans) and another on the Bible (Introduction to Biblical Literature). For religion majors, he created a course on the historical Jesus (Jesus and the Gospels: An Introduction to Gospel Literature and Jesus Studies) and a seminar on the non-canonical biblical texts of the Jewish and Christian traditions (The Other Bible).

While Professor Munoa’s research began in the field of ancient Jewish mysticism, and he has published a book and several papers on that topic, his current scholarly project is Jewish angelology and the significance of the angel of the Lord tradition for Jewish and Christian conceptions of deliverance. He has authored a series of papers in journals and books that argue for this angel’s importance, and is under contract with a publisher for a book on the subject.