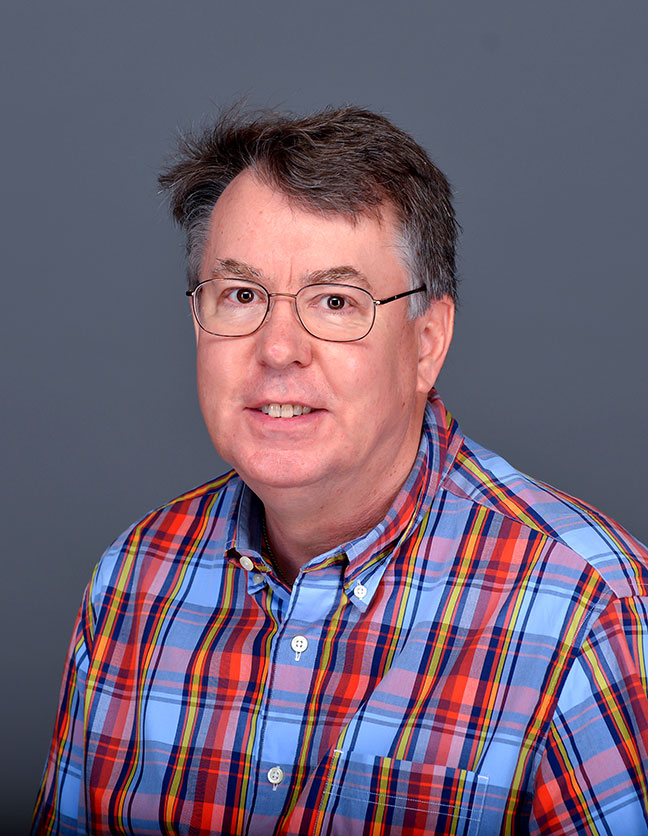 Anthony began at Hope in 1980 after previous stints at Kenyon College and the University of Wisconsin-Milwaukee. He was involved in the development of IDS 172 (Cultural Heritage II) and has taught it regularly since its inception. He has offered many courses within the philosophy department but has recently focused on teaching Philosophy of Mind and Logic. His current research centers on mysticism and philosophical idealism, including the exploration of the reasons why these two areas, so prominent in philosophy a century ago, retreated from center stage after the First World War.

He retired from Hope College in 2017.

Anthony enjoys classical music and opera and is especially passionate about the works of Mozart, Schubert, Bruckner and Richard Wagner. He is also a long-suffering fan of the Detroit Lions. He and his wife enjoy attending Celtic festivals when they can. His wife is amazingly effective at identifying the occasional TV series (e.g., Homeland and The Night Manager) that he is likely to be engaged by.